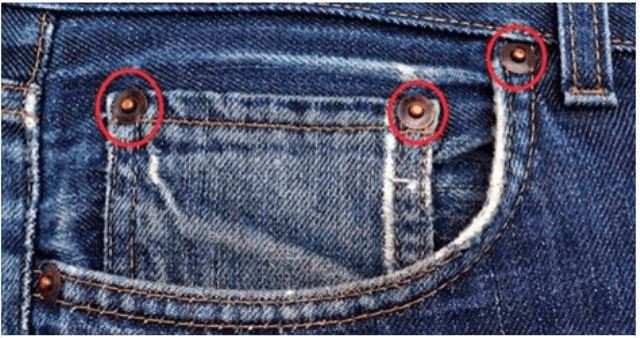 Have You Ever Noticed The Small Buttons On Your Jean Pocket? This Is What They Are For

Almost no person on the planet at least once who has not worn jeans, but despite this, very few people know what are for the little metal buttons that are on the tops of the pockets. 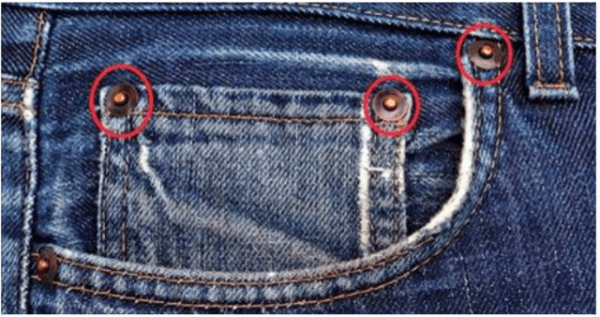 Jeans have conquered the world 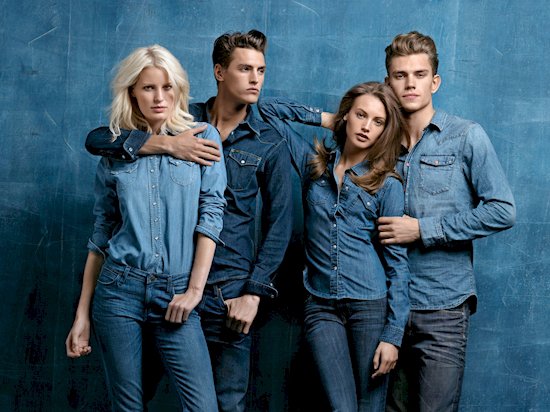 In fact, on average, most American women own seven pairs of jeans. Seven!.

On those many, many pairs of jeans, there are little buttons on the pockets.

What are those all about?

As it happens, there’s a lot of history in those little buttons. 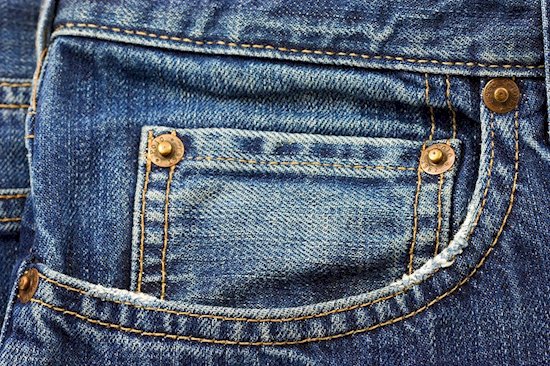 I know that you want to see little history about the most famous clothing piece ever. so Check out below.

Like so many American originals, the rugged West forged those game-changing rivets. 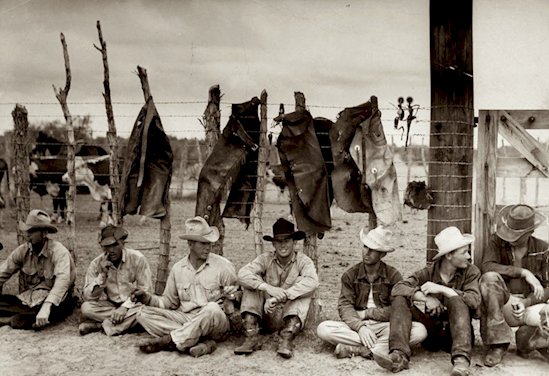 A tailor named Jacob Davis found himself frequently repairing the clothing of workmen in San Francisco.
They would come to him with ripped, torn pockets hanging open. Finally, he came up with a solution to keep the pockets from ripping apart so often: copper rivets. They are designed to prevent rapidly torn jeans pockets.

he approached his fabric supplier, Levi Strauss, who helped him pay for the patent and to set up his new business producing work pants with riveted pockets. 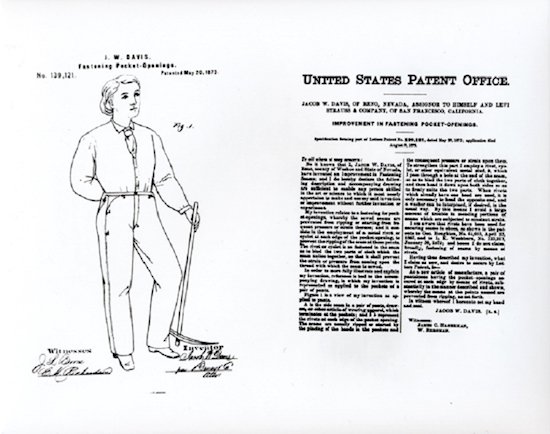 The sturdiness of the riveted pockets became a huge selling point for working men in San Francisco. 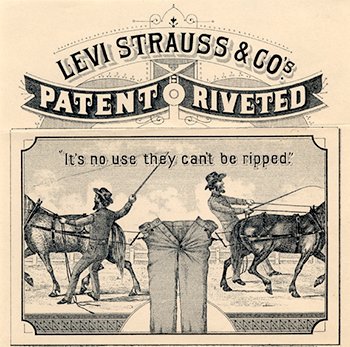 The pocket you probably keep coins in, or thumb drives, or condoms, or anything small you like to keep handy, was originally for pocket watches.
Of course, nothing reminds you of that little pocket like burning yourself on the rivets when they’re fresh out of the dryer.

The orange thread used in Levi’s is another original. As the story goes, Jacob Davis wanted the thread to match the color of the rivets. However, because Levi’s lost many records in the 1906 earthquake and fire, this can’t be confirmed.And the design on the rear pockets tells people what kind of jeans you’re wearing.Each jeans maker has its own design; Levi’s trademarked its “arcuate” design in 1943. Even when wartime rationing meant they couldn’t sew the pattern in, they had the arcuate painted on.

What is a cheap human hair lace front wig? And a brief note on 13×4 lace frontal wigs and 4×4 lace closure wigs.

How to Set Limits for Your Child Without Cramping Their Style

Top 4 Reasons Why You Should Wear Bikinis