ALL FOR FASHION DESIGN
Home / Archive by category "DESIGNERS" (Page 11) 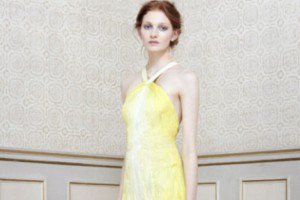 Rami Al Ali , designer born in Syria, who has become really succesful in the whole world. "His success was further cemented by being named as one of the top 50 most influential Arabs by The Middle East Magazine. Growing in confidence and status, Al Ali's designs were sought after by celebrities and socialites... 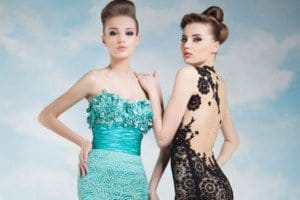 The new collection for spring summer 2014 of creator Tony Chaaya  is realy beautiful .Amazing evening dresses whether you need for prom or wedding grow of your best friend or for the first meeting .Choose for the presented below and enjoy! source 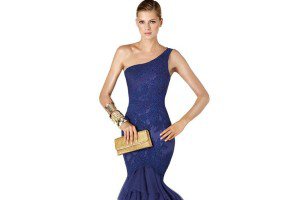 Today one of the actual themes in the fashion is what to wear on your prom night. But if you are here and if you read this post than you do not need to worry about that because All For Fashion Design always give you the mos fashionable ideas for all occasion. Just check out below and see what are we suggesting... 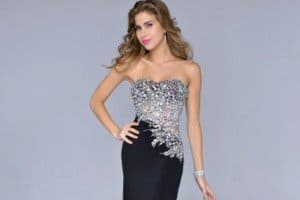 And Again here you can find the second part of the amazing collection of the glamorous prom dresses. Simply see the photos below choose your favourite dress for your prom and enjoy in your glamour night!         ... 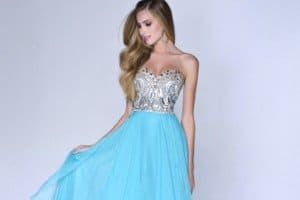 From The designer:"Nina Canacci dresses are feminine and stylish, alluding to popular fashion trends while still striking out in our own design direction. From strapless mini dresses with poufy skirts to sleek sheaths that hug the body’s curves, our delightful dresses are inspirational and enticing... 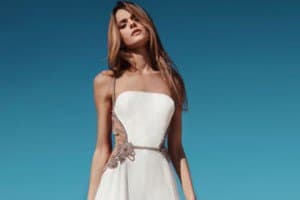 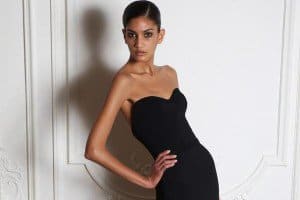 Аlways unique and perfect in regarding to the collection that we have seen until now and definitely Zuhair Murad is always unique.In this collection for 2014/2015 year he show why is special. See below!         ... 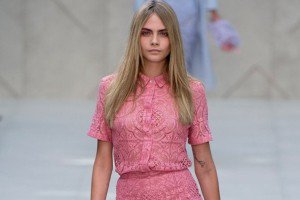 Burbery 2014 collection dominated by models grow form modern high rank. Wonderful pallet of fresh colors such as soft rose, baby blue turquoise and many others give a special glow creations. See the collection and enjoy!         source

Spectacular Evening Dresses For The Most Glamorous Look 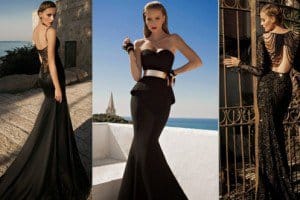 “Moonstruck” is called Galia Lahav’s new collection of the evening dresses. The collection is composed of a phenomenal array of timeless, black gowns. These pieces are perfect for the red carpet and glamorous soirées. Check it out below and enjoy! source

Adriana Lima seductress in pink at charity gala in Miami 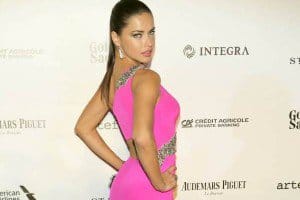 Adriana Lima entered into a long pink dress on the humanitarian gala organized by non-profit organization "Brazil Foundation" held in Miami, Florida. Tight creation of designer Gabriela Cadena stressed the attractive figure of a famous model. The gentle makeup and simple hairstyle were the perfect complement...