ALL FOR FASHION DESIGN
Home / Archive by category "DESIGNERS" (Page 24) 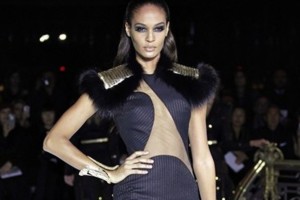 DONATELLA VERSACE was clearly not paying attention to the economical climate of her home country this evening as she presented her third couture collection back on the runway since 2004 - the house officially made a return to the couture schedule last January, having previously opted to show its atelier... 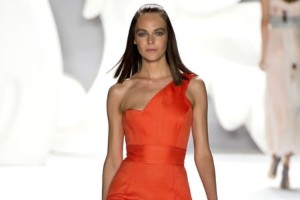 At this time too Carolina Herrera fashion house kept its signature and represented collection full of gorgeous and sexy designs. True devotees of this label and many celebs will surely have pieces from this collection so if you really want to stand out from the rest of the crowd with your jaw dropping... 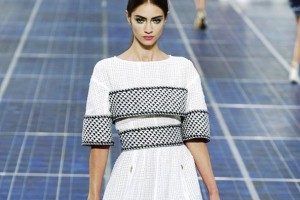