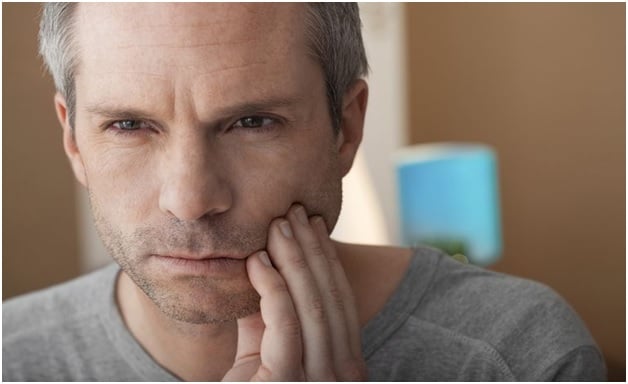 Home Remedies to Get Rid of Toothache!

Toothache might occur with anybody because it’s a genuine tooth problem that is very painful. There are several causes behind the occurrence of toothache. Some of the major causes for toothache is the swelling of gums, redness in gums and the bleeding gums. These are the causes of toothache that should be treated immediately. Sometimes, the tooth pain is very irritating that goes from teeth to ear and from teeth to jaws. So, we come to know about different pain causes that might affect the health of a person. Remember, your teeth help you to eat healthy foods. If you are not able to eat healthy food due to toothache, you might lose health. 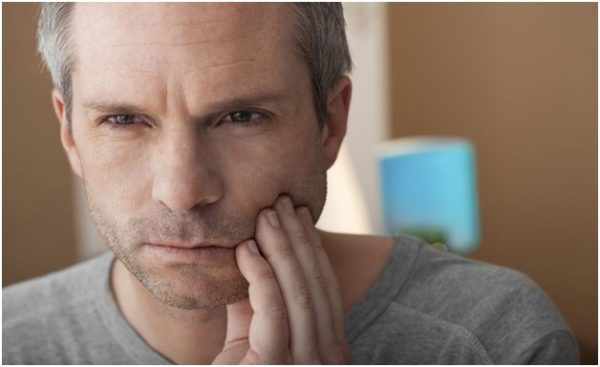 How to Get Rid of Toothache?

Home Remedies to Get Rid of Toothache!

Here are some of the best natural home remedies for toothache relief!

Cloves are the best natural ingredients used in cooking food. Other than using cloves for cooking, the clove oil can be used for reducing the pain of teeth. It’s a perfect home remedy for treating toothache. Just add two to three drops of clove oil on the cotton and gently apply it on the affected area. It will reduce the pain in some minutes. Other than placing clove oil, one can also chew cloves to get rid of the pain. Cloves are very effective in reducing the pain level as they contain anti-bacterial properties that help to fight against germs.

There are so many natural ingredients available for reducing toothache at home. Ginger-cayenne paste is also one of the famous ingredients that work fast to reduce pain. Just get the spices of ginger and add some water in it to make a mixture. Once the paste is ready, just apply it on the affected areas by using cotton. The spice will react immediately on the gums, this further will reduce the pain level and that’s the way to use natural ingredients at home.

Salt is also one of the best remedies used for reducing toothache. The addition of water in the salt becomes the best toothache remedy. Just take some lukewarm water and add salt in it. Don’t forget to add a teaspoon of salt in the water. Now apply the remedy on the affected areas where you feel immense pain. It becomes a killing mouth wash that works great in your mouth. Fortunately, it helps to clean up the teeth and gums in a nice way. Once you have applied the remedy on your gums, rinse your mouth after some minutes and keep washing it for half a minute. This will reduce all the swelling and redness. Are you ready to use this home remedy?

Peppermint tea is another solution for reducing toothache. Just put 1 leaf of peppermint in boiling water and drink it slowly. Before drinking, steep it for about 20 minutes. Swish it in your mouth and you’ll gradually feel strong with the gums, as it takes away all the pain. It’s the best toothache remedy that works fine to reduce the pain and provides immediate relief. No doubt the peppermint tea has soothing properties that help to reduce the pain level.

Among some common toothache remedies, the use of hydrogen peroxide is also one of the common remedies that help to fix the dental pains. Hydrogen peroxide helps to kill germs and bacteria that gets active when swelling is seen around the teeth. It’s an instant mouthwash that works great to keep the mouth fresh and reduce pain. Washing mouth with hydrogen peroxide is an old natural remedy that has been tested by millions of people worldwide. Thankfully, they all give very good and positive reviews whenever hydrogen peroxide is taken into the debate.

Icing is another special home remedy that people try at home to reduce toothache. How to do icing? Just take small ice cubes in a plastic bag or can wrap it up in a thin cloth. Once you have tied knots, apply the ice on the tooth gently and also apply on the gums. Repeat the process for about 20 minutes. It sends a cold signal to the brain. Further, the brain controls the pain and that’s the way to use small ice cubes to get rid of the pain. Those who have teeth sensitivity issue can also use ice. As far as for toothache, icing seems to be the best home remedy.

There are many solutions and remedies available to get rid of toothache, but using a gum is the easiest and convenient way to get rid of toothache. If you have lost a dental filling and feels immense pain in teeth, you can prefer to use gums. Just chew gums for several minutes to get fresh feelings. There are many mouth freshening gums available in the market that provide immediate results in terms of reducing tooth pain. Namely, the mint and spearmint flavor is quite common that provides instant relief to teeth.

Sometimes brushing immediately also helps to reduce the pain level. If you are having pain in teeth and in gums, then better do brushing on an urgent basis. This will definitely decrease the pain level and there is no doubt about this factor.

5 Lucrative Reasons to Take Up Sewing

Dress Up Your Tees for a Cute, All-Day Look