What Jewellery Was Big In The 60’s?

The 1960s was one of the most notable and tumultuous decades in the history of the world. This is when Kennedy’s assassination, “Beatlemania,” the first moon landing, civil rights movements, and the Gregorian calendar, among many others, occurred. Fashion and jewellery too were changing drastically, while the world was busy trying to handle revolutions and so forth. In fact the jewellery of the 1960s broke all the social constraints and norms of those experienced during the previous decades.

At first, the jewellery of the 60’s remained conservative and classic as with the previous decades, until designers heard the free-thinking, modern, demand for change in the industry, and began experimenting with the designs, techniques, and materials they used in their jewellery. Slowly but surely, designs became more eye-catching and bolder, which eventually resulted in the feminism and elegance of the 50’being behind. 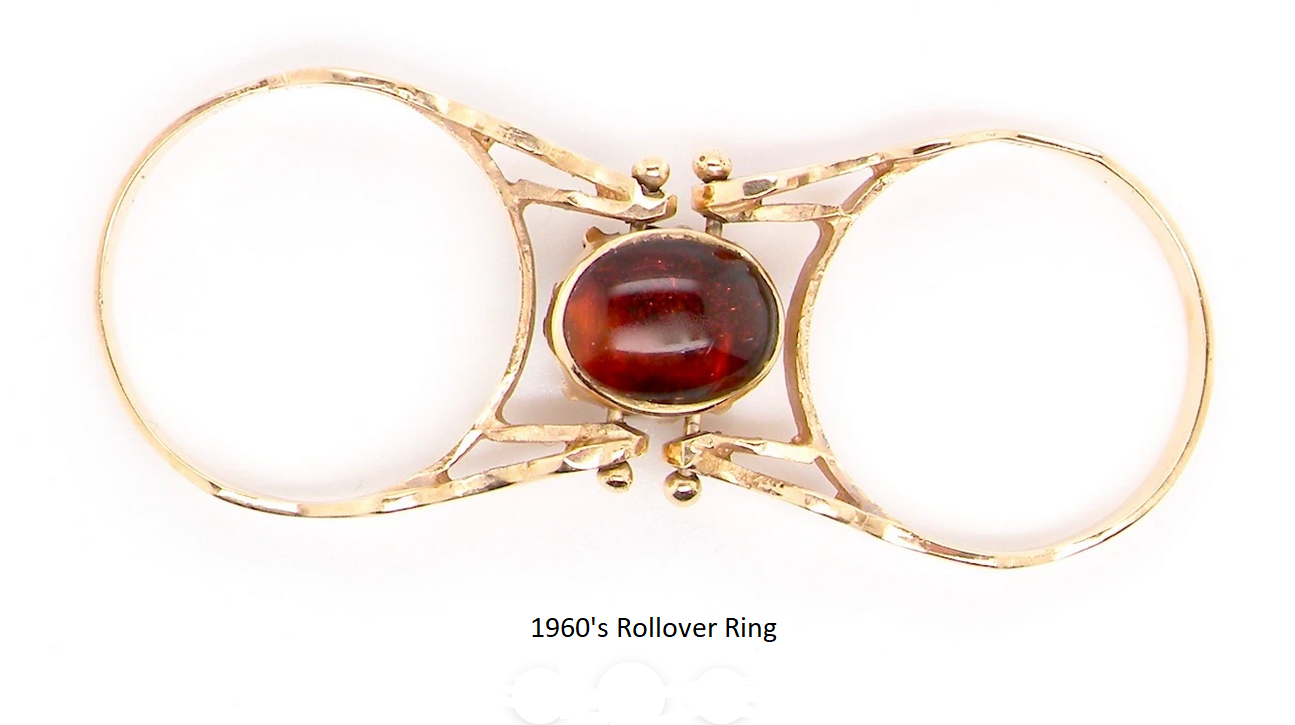 Accessories like cocktail rings remained popular in the 60s, but with bigger and more colourful designs. Long or multi-layered beaded necklaces were popular, as well as pendants and headbands made of beads and leather.

Earrings – ear piercing was frowned upon in previous years but became socially acceptable and popular in the 60’s. Hair tucked behind the ears, or shorter hairstyles brought attention to the neck and ears, which resulted in women wearing brightly-coloured, oversized hoops, or big, long, dangly earrings made from Perspex.

Bangles – an essential accessory for all women, were chunky, oversized bangles in combinations of bold colours that matched the outfit. Women could be seen everywhere, with their arms adorned with numerous bangles, that clicked every time they moved their arms.

Plenty of innovation and experimentation was involved with 60’s jewellery, with many designers starting to try out new techniques and materials, which included cheap and affordable plastics. The large scale production of extremely cheap Perspex, vinyl, and resin, then replaced the more expensive plastic materials such as Catalin and Bakelite, which were
used in jewellery production of the previous decades.

Paper, Lucite, leather, and PVC made it possible to produce jewellery in vibrant colours, and being low-cost too, were more affordable to the public.

Jewellery designers also tried out new ideas, one of them being to fashion the jewellery metal base with a textured look, which created jewellery pieces that were visually, extremely fascinating. Jewellery pieces made with metals that had a crumpled, hammered texture, or those with a dulled effect, were incredibly popular in the ’60s, and were in huge demand throughout the decade.

The glamour and glitter of rhinestone and paste came to an end, with jewellery made of metal in sleek designs, with little to no embellishments at all instead, becoming the trend.

Metals and gemstones such as malachite, agate, baroque pearls, turquoise, and crystals, were used by most jewellery designers. Silver became more popular than platinum and gold, and over-sized styles with fake pearls were also in big demand. 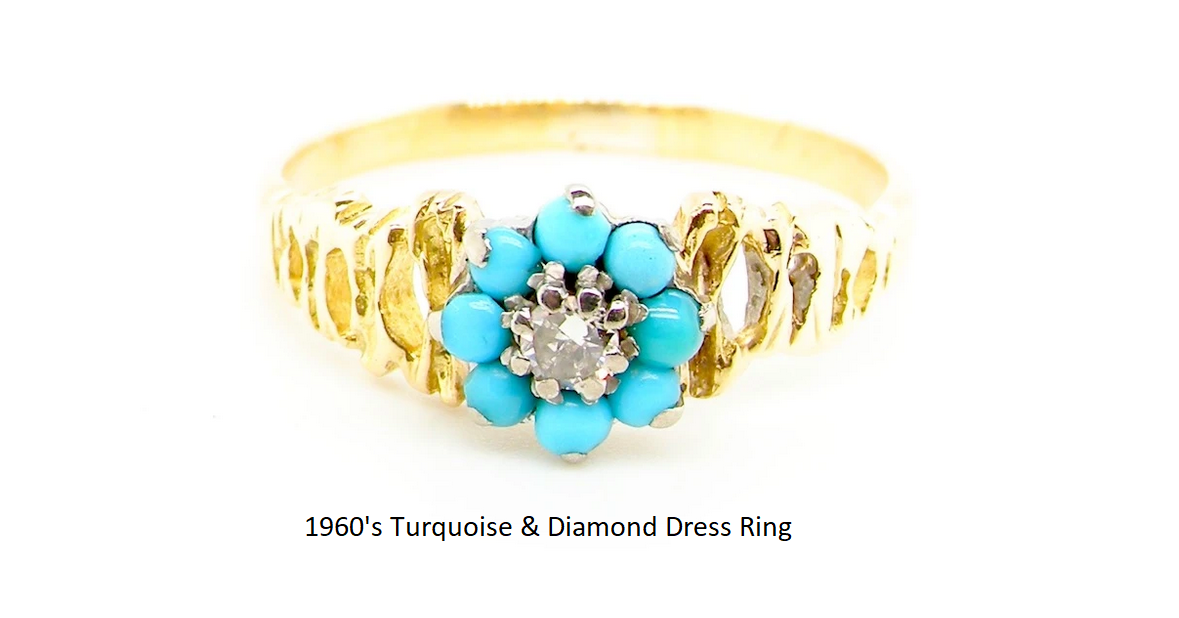 Popular Jewellery Styles in The ’60s?

Mod designs, pop art, and op art were the styles that inspired jewellery of the 1960s.

“Mod,” is a term derived from the word “modernist,” and was all about being young, daring, self-confident, creative, and bold, which aligned perfectly, with the ideology of the 1960s.

Pop art design-challenged old-fashioned values and applauded everyday life and ordinary objects. Bright and vibrant colours like yellow, blue, and red, were the prominent shades used in pop art jewellery that became a wearable, affordable, fashion statement for the masses. 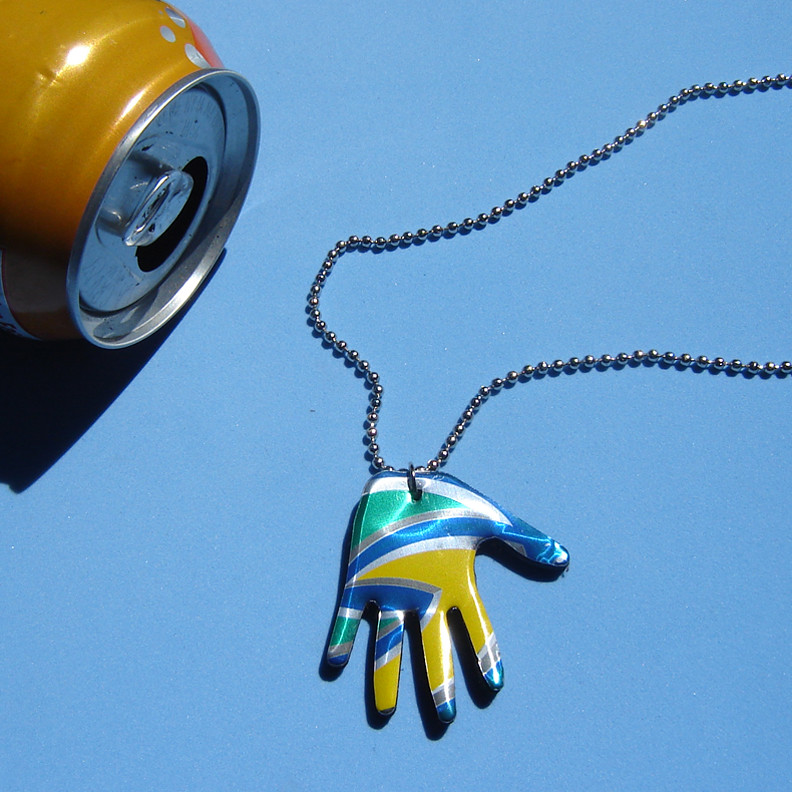 Op art made a big entrance in the middle of the 60’s and consisted of jewellery with black and white pieces in geometric patterns, which played with visual perception or created an optical illusion.

Geometrical shapes – designers of the 60’s gave a bit of a twist to the geometric motifs of the Art Deco era. A few popular shapes were square, hexagon, triangle, circle, spiral, and diamond. The famous “peace sign” was the most popular geometric shape from the 60’s, and was used widely, in pendants, rings, earrings, bracelets, pins, and brooches.

The monochrome look – the mod fashion trend changed to a monochrome trend, where jewellery featured neutral colours like white and black. Black and white was the main colours used in monochrome jewellery, to make pieces with complicated patterns and designs which resulted in optical illusions. Cheap materials like polymer-clay and various plastics were used in the manufacture of monochromatic jewellery.

Floral designs – flowers and floral designs were one of the popular trends from previous decades that carried over to the ’60s. Jewellery designers in the 1960s however, used different and cheaper plastics, to create pieces with bigger floral designs.

Bright colours – bright and shocking colours replaced the earthy and white shades of the previous decades. Favourite colours were bright and loud, like vivid red, green, orange, blue, teal, yellow, and a pairing of unusual colours, like emerald and light coral, were also popular. Jewellery with unusual pattern and colour combinations were extremely fashionable, mainly because they were eye-catching, and had a large amount of shock appeal.

The tail end of the 1960s brought with it the hippie movement, which was all about an ethos like artistic experimentation and harmony with nature, among others. Flowers were extremely powerful in the movement and became the hippie emblem, representing love and peace. Floral patterns could be seen everywhere, in their jewellery, clothes, and headbands, with some hippies even having flowers painted on their faces. 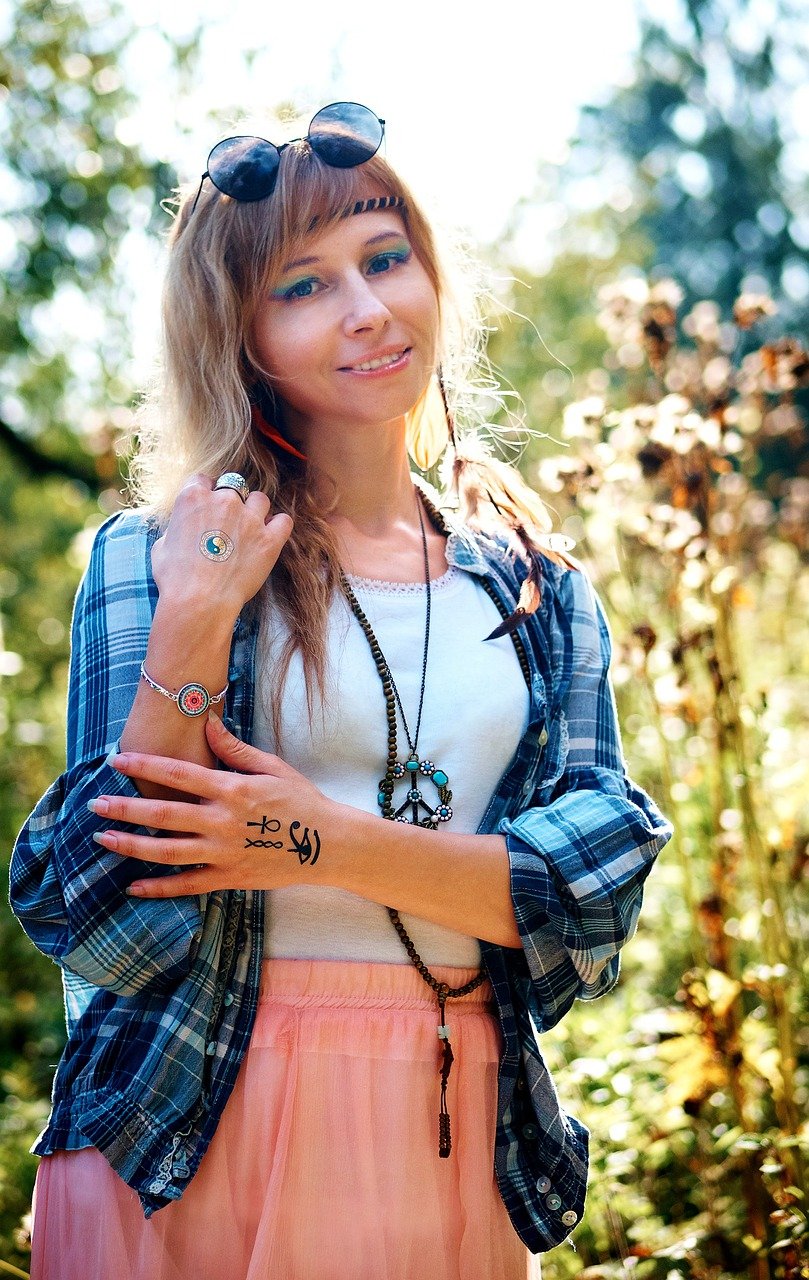 Handmade jewellery depicting nature, or with Native American designs, were extremely popular, especially when made from natural materials like feathers, leather, wood, stones, and cord. Jewellery showing the peace sign was enormously popular, as were ankle bracelets with bells, shells, or other items, that would make a musical sound when walking.

An Easy Guide to Choose The Best Wedding Planner