You’re probably a whirlwind of emotions as you seriously weigh the possibility of proposing. Whether you’re over the moon excited or absolutely terrified, make sure you have all the basic and important conversations covered first.

These conversations aren’t so much “Should we get matching custom wedding rings?” — though that’s a valid conversation to have. You want to cover the basics of values, finances and overall outlook on life to make sure you’re compatible for the long term.

These conversations can be difficult, though they often are pretty straightforward. If you’re this far along, you probably have a sense of where you both land on all major issues. Still, it’s worth remembering the principles of having difficult conversations effectively and using them as necessary. These topics are unlikely to be difficult, though they may be, but they will be important regardless.

This should be an obvious one, but it’s worth asking. Are you sure you’re ready? Are you just doing this because you feel pressured? You want to make sure you’re genuinely prepared for this commitment.

Do I Really Want to Do This?

Why Don’t I Want to?

This one is tricky because the question doesn’t pre-supposed you’re against proposing. It’s more of a thought exercise. Try to come up with reasons you wouldn’t want to marry your significant other.

There probably aren’t many, and maybe you have to really dig deep (which is a good sign) but get into the specifics, even if it’s just “Ugh, she doesn’t use a coaster, and it’s eventually going to drive me insane.” Once you’ve got it all out there mentally, you’re probably in a clear headspace to make this important decision. If all the tiny annoyances turn out to be just that, tiny annoyances, you’re clear for takeoff. 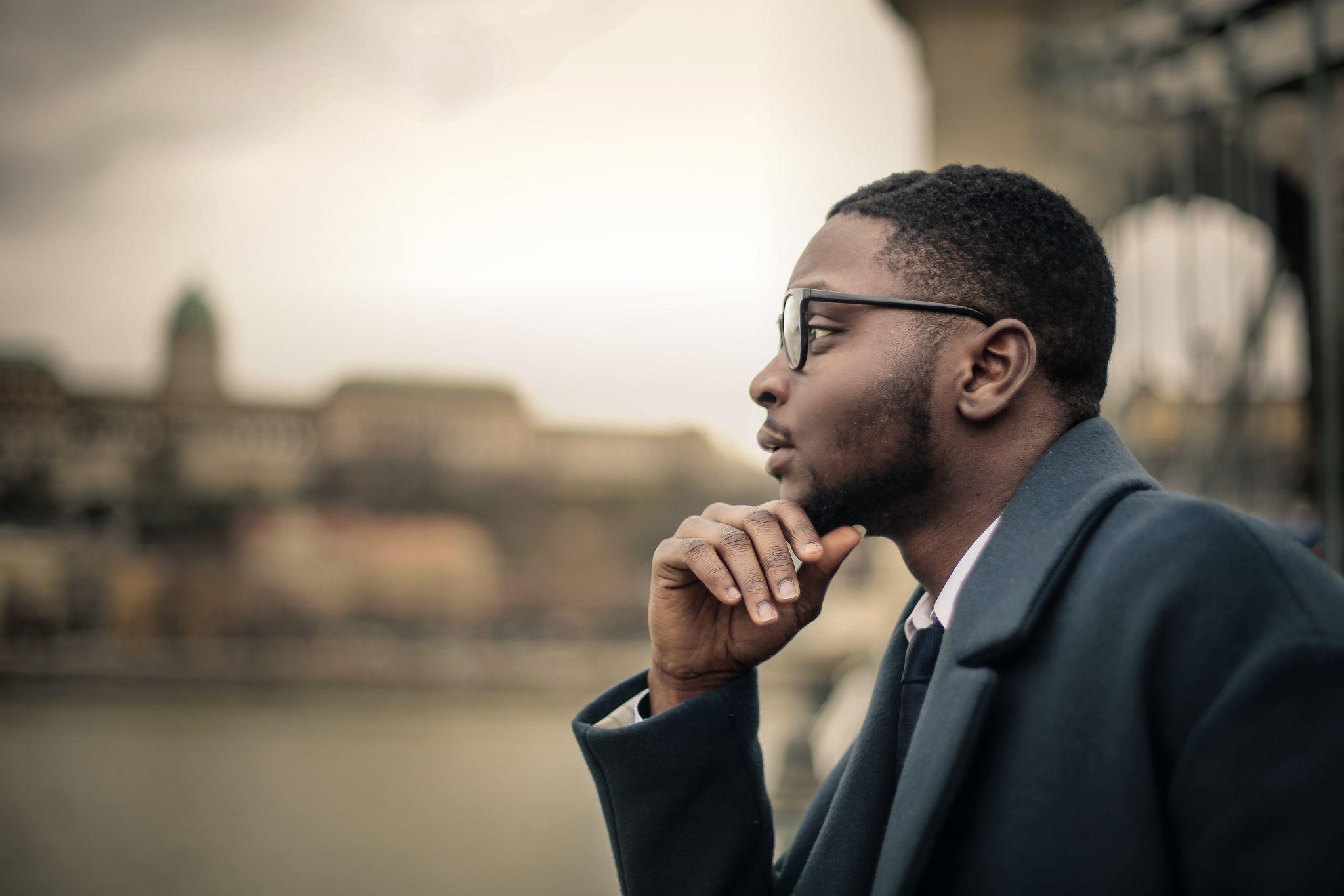 With Your Significant Other

How Will We Structure Our Finances?

While not the top concern, financial problems are one of the leading causes of divorce every year. Is one of you a spender while the other is a saver? You want to have a plan in stone that you can refer to when big financial commitments come up. Do you want an affordable tungsten wedding band, but your partner wants to spend $10,000? Might want to chat about that.

Of course, you’ll change as you grow older, but you want to be on the same page regarding your foundational principles.

How Will We Handle Infidelity?

Another top reason for divorce, is cheating an immediate reason to split up? Is it something you can work through? What do you consider to be cheating? You really want to hammer out the details of this, or the gray areas can be a cause for conflict later on.

How Are We Going to Raise Our Children?

Yes, inherent in this is the question of whether you want (or even can have) children. If there are no children in the mix, this question is, of course, null and void.

You probably have similar feelings about raising children. People pursue long-term relationships with those who share similar values, but there still may be differences. Maybe you know what values you want to instill in your children, but your stance on discipline and rewards is different. 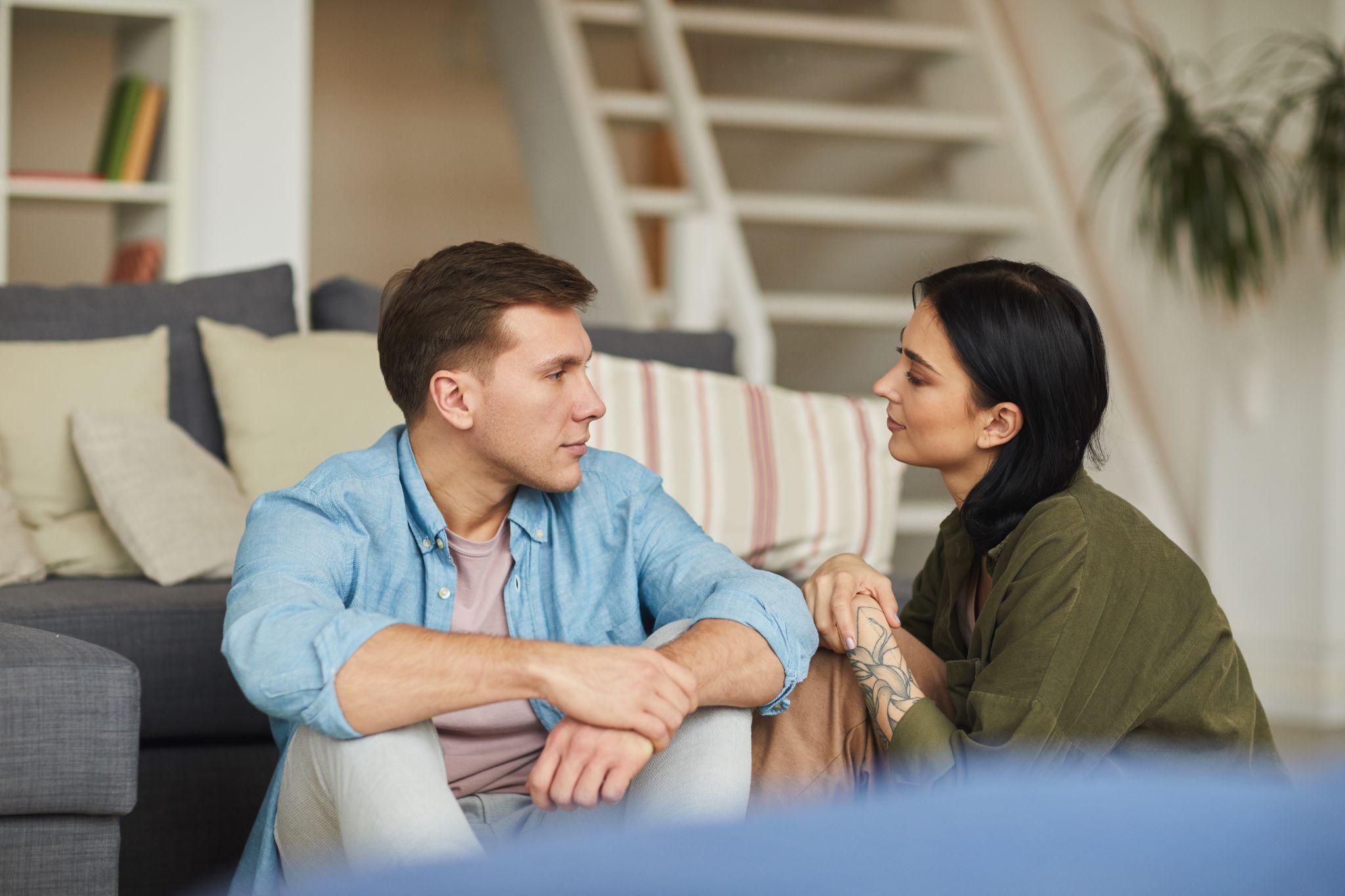 What Is Your Relationship with Alcohol and Drugs?

Maybe one of you appreciates fine scotch, but the other has a bad family history of alcohol abuse. This is one of those things likely to have come up by now, but it’s worth noting where each of you stands concerning drugs and alcohol, especially as it relates to your family history.

How Do You Feel About Religion?

This is another area that, if it’s important to you, it’s probably already come up. However, maybe you’re both nominally religious but don’t really attend services. Sometimes having children changes your opinion on that, and there’s something that makes you want to raise them with a religion. While it’s not a guarantee, there’s always a possibility that you’ll change your mind, and it’s a conversation you want to have beforehand.

How Will We Handle Conflict?

The top reason for divorce? Irreparable conflict. Do you two argue well? Have you ever had a major argument? If you’ve never been in any significant conflict with your significant other, you may be missing out on some crucial data. Now, we aren’t saying go pick a fight. You do, however, want to be very clear on both your conflict resolution styles as well as your communication styles. 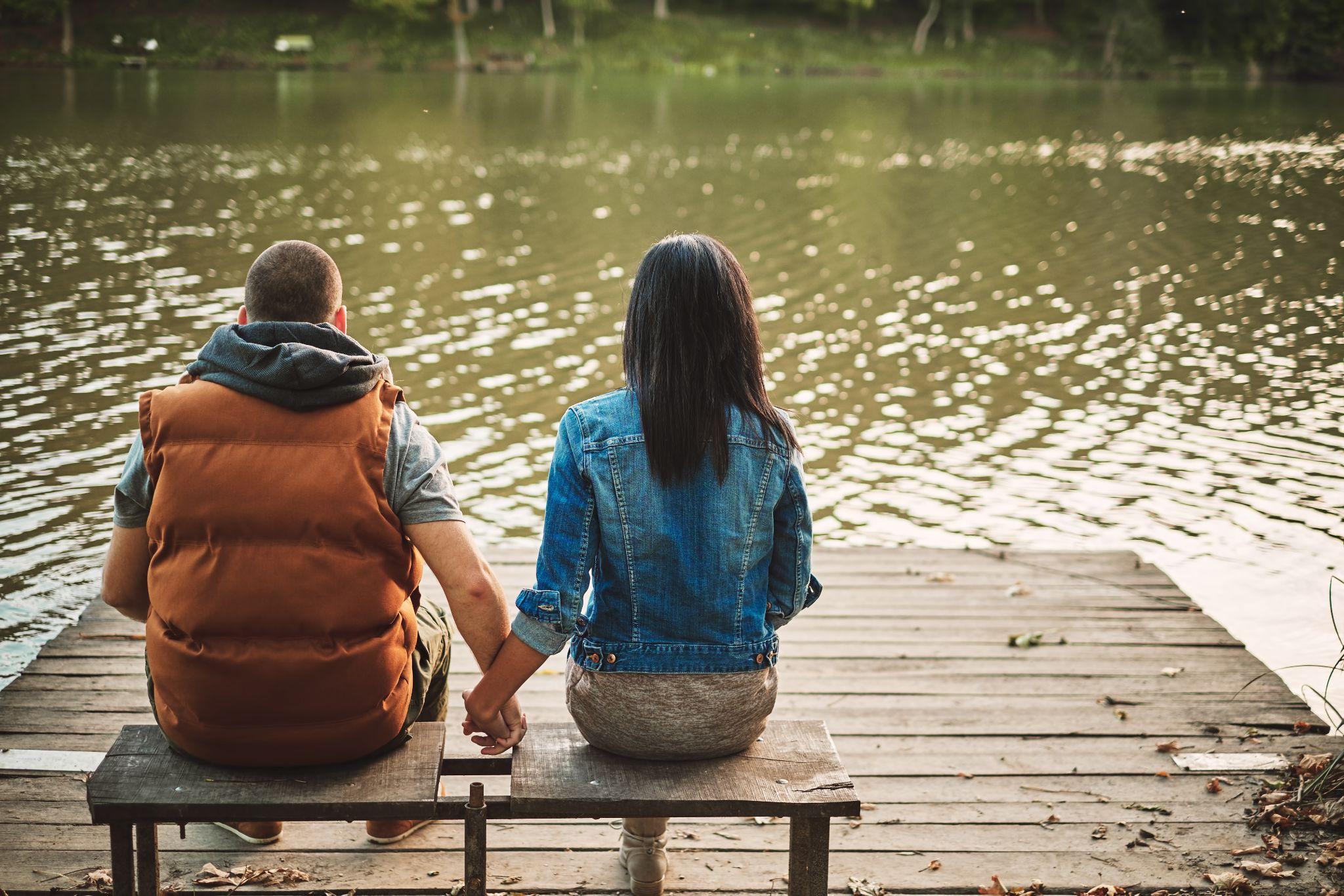 Do You Have Any Secrets?

Hey, if you’ve got skeletons in the closet, now is the time to air your dirty laundry. We aren’t talking about cheating on a test in elementary school and getting away with it. We’re talking big-ticket items. If a podcast episode could be made about it, bring it up. There is a high likelihood that if you spend multiple decades together, these secrets will eventually come up anyway. Bring them up now and on your own terms.

Can You Handle Time Alone?

Yes, you’re marrying your best friend, and that’s awesome, but sometimes you just need an afternoon to yourself. Can you both respect that you may need some alone time here and there? Will that cause you to feel hurt? Define just how much alone time you need so your future spouse doesn’t feel ignored or isolated.

There are enough pre-marriage questions to fill a book. In fact, there are plenty of books with those questions already. As long as you approach these conversations openly and honestly and allow the answers to come as they may, you’ll end up in the right place.

What Are The Dos and Don’ts After Lip Fillers?

Choose Perfect Jewelry For Your Outfit