All You Need To Know About Drug Addictions

All You Need To Know About Drug Addictions

Substance use disorders are damaging and harmful diseases that may be impacting your loved ones. These disorders could alter the way an individual looks, acts and feels. An individual suffering from this disorder may be silently struggling. Fortunately, there are identifiable physical, behavioral and psychological symptoms that caring loved ones can look out for. If one can identify these symptoms, one may be able to reach out a helping hand to a struggling family or friend. When someone admits that they have a substance abuse problem, their loved ones might be surprised. However, in hindsight, the signs, and symptoms may have been right there.

If a loved one is abusing or addicted to substances, their addiction could manifest in various physical tells. These tells may be easily discernible or they may be concealed. Some of these tells may also appear slowly over time.

For starters, individuals abusing substances may ignore and neglect their personal hygiene due to their addiction. Grooming is no longer important to them and hence, they may appear more disheveled and unkempt.

As individuals continue using substances, their complexion may begin to change. They may develop jaundice, acne or begin to look more gaunt and pale. If the individual uses needles to inject their drugs, they may also begin to have track marks, scars, scabs, or bruises appearing on their skin.

Individuals may face irregular changes in weight as a result of their substance abuse. Some substances may cause weight gain as they increase one’s appetite. This is common in the case of marijuana usage. Substances that act as stimulants, on the other hand, could cause rapid weight loss.

The effects of substances can more often than not be noticed in users’ eyes. This may appear in the form of constricted pupils, such as when an individual is high on heroin. Similarly, an individual on marijuana may also have bloodshot eyes.

Other common signs include recurrent runny noses, tremors or seizures, extreme enervation, and a chemical smell on breath or clothes.

Apart from physical changes and signs, an addict may also express changes in their actions. In fact, addicts could even appear to be a totally different person. 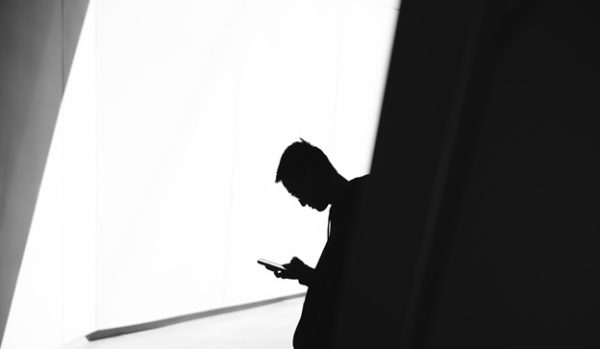 Secretive Behavior and Isolating Themselves

This is one of the most universal and significant behavioral signs of addiction. An addict may feel ashamed about their addiction and hence, withdraw from their family and friends to hide their addiction. They may also be afraid of being stopped by them. As such, these addicts would keep their abuse a secret and thus, lie and avoid loved ones in order to indulge in their addiction and prevent themselves from being discovered.

The individual may constantly be high or inebriated and this may result in them neglecting their personal duties. When under the influence of the substance, they may be too out of it to function properly. Alternatively, the abuse of the substance may also impair their memory or sense of urgency. As such, they may forget about their deadlines or simply not care about them.

Funding an addiction is expensive. This is especially as addicts often feel the need to maintain a good stash of their substance. As such, addicts may end up selling their belongings or borrowing money in order to continue to fund their addiction. Over time, this could land the addict in an inordinate amount of debt.

Other common signs include changes in activities or hobbies, changes in friend groups, lesser participation in family activities, poor performance or conduct in school or work, dishonesty and trouble with the law.

A person who is abusing and dependent on substances will often look or behave in abnormal ways. These psychological tells are often detectable as their ways of thinking, feelings, preferences and ideologies will change.

This is one of the most common and universal psychological tells that someone is abusing substances. These incomprehensible changes in moods are often a result of substance abuse. Whilst high on their substance, a person will often behave happily or sweetly. However, as soon as their high dies down, this happiness is replaced by rage and irritability. 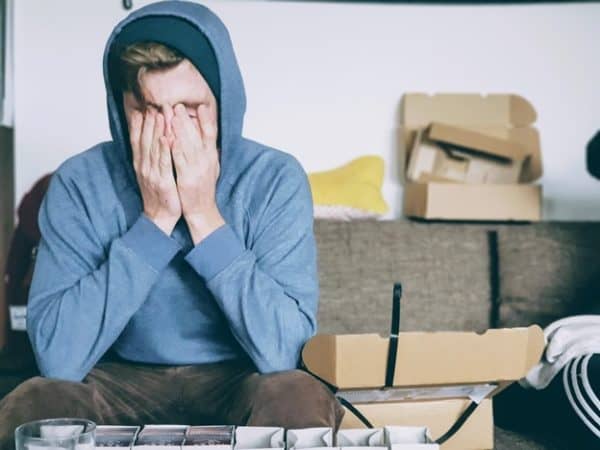 This is also another common and universal psychological tell that someone is abusing substances. Due to the influence of the substance or the fear of others figuring out their addiction, addicts are often plagued by suspicious and nervous thoughts of people around them. They may feel like others are often plotting against them and hence, remain fearful or even angry towards others. During rehabilitation, these thoughts of suspicion and paranoia can be addressed through cognitive behavioral therapy.

An addict may feel powerless to their substance. No matter how hard they try, they are often unable to control their cravings. And when they go through withdrawal, they are often plagued with fatigue. This, compounded with the powerlessness that they feel, will leave them feeling hopeless.

Crazy mood swings are another common and universal psychological tell for substance abuse disorders. Under the influence of the drug, everything is mellow and amazing. However, once the high wears off and they begin to undergo withdrawal, agonizing physical symptoms will begin to occur. These symptoms could include headaches, nausea, muscle aches and much more. Therefore, it is no surprise that they often feel extremely irritable. Addicts would thus, often rage at others.

Other common signs include alterations in their character, being diagnosed with mental health conditions like depression or anxiety, believing negatively about themselves, feeling that life is dark and hopeless, avoiding and hiding from their close ones, and being uninterested in life and their hobbies.

Prevention is always better than cure. Therefore, there is always interest in understanding what could possibly drive an addict to abuse drugs or alcohol. There are many possible risk factors, such as poverty, homelessness or mental illnesses. However, the most common predisposing risk factors are having a past family history of addiction or having been a victim of trauma.

Through research, we understand that genetics and addiction are interconnected. There is no specific gene that has been identified. However, we know that a person is more likely to develop a substance abuse disorder if they have a family history of addiction. For example, if one’s parents were drug addicts, one would be twice as likely to end up abusing drugs than their own peers. If one’s parents were alcoholics, one would then be four times as likely to end up abusing alcohol than their own peers.

If someone buries and avoids dealing with their past trauma, they may develop post-traumatic stress disorder (PTSD). PTSD could leave them struggling with flashbacks and unexplainable fears and reactions. PTSD sufferers will then turn to alcohol or drugs in order to help cope with their agonizing symptoms. Future rehabilitation would thus require both their addiction and PTSD to be addressed. 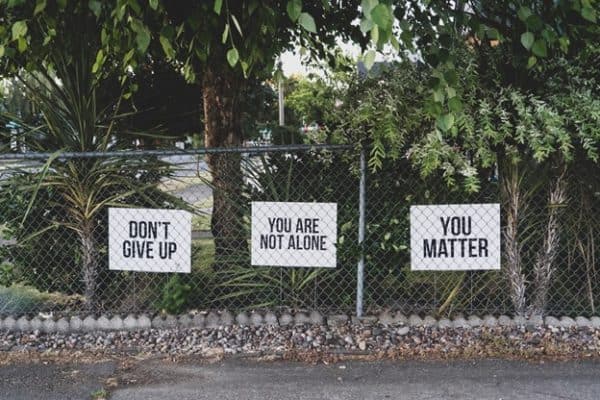 Despite their terrifying and seemingly hopeless nature, substance abuse disorders are highly treatable conditions. These treatments mainly aim to help addicts free themselves from their addiction and reintegrate into society. Such treatment would thus comprise of individual counseling sessions and clinical care.

If someone you know seems to be experiencing or suffering from the aforementioned symptoms, it is best to find professional medical help from rehab centers like DHT for them. The earlier the intervention, the better and easier their recovery would be so by stepping in, you’ll be doing them a favor and helping them to get their life back on track again. Here are also some good ideas for specialized addiction treatment.