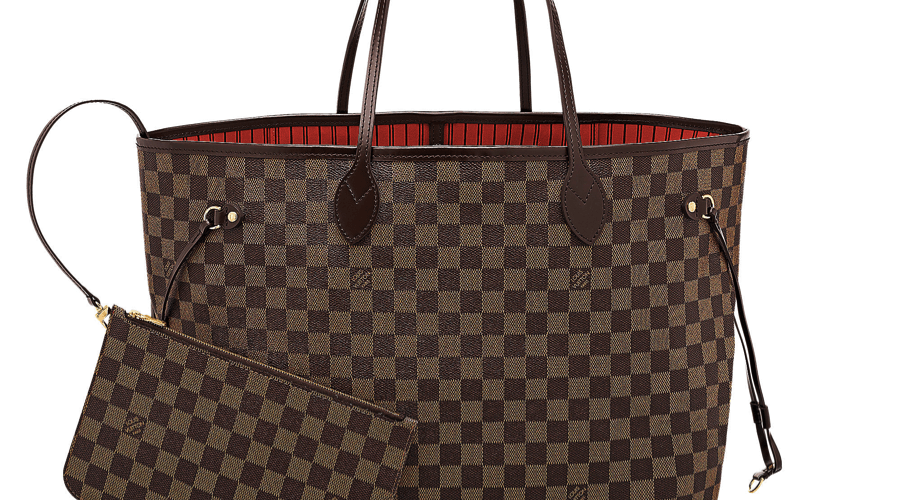 For fashion fans, there are certain pieces or patterns that are simply synonymous with a specific designer or brand. Factors such as historical background, function, culture, time period, etc. have had a huge influence behind the primary designs and production. While you may instantly recognize an item by name, have you ever thought about the backstory? We want to give you a little more information about three classic pieces from the fashion world that still reign strong today. 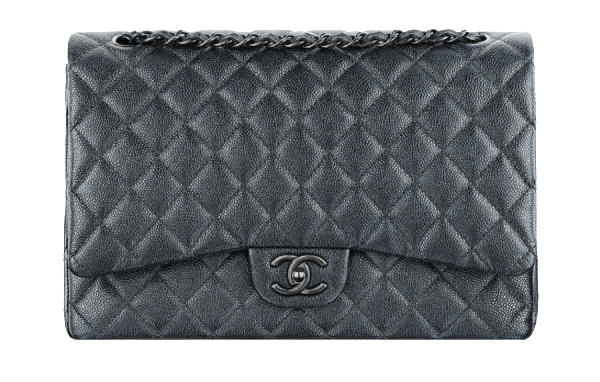 The name of the handbag originates from the date of original issuance in February 1955. Each aspect is said to have a specific inspiration. The strap made of threaded leather chain is said to be inspired by ropes used to anchor a yacht, or perhaps inspired by the caretakers from the orphanage that Coco Chanel grew up in, who hung their keys from a similar chain. At the time, ladies of high society also were expected to hold their bags in their hands. The introduction of the strap is said to be to provide a way for ladies to free up their hands. The jackets worn by the horse breeders at Chanel’s boyfriend’s stables inspired the puffy, quilted design and the inner pocket was said to be solely to store love letters. In total there are seven pockets in the original design, and the front lock has two variations, the traditional Chanel label as shown here or the “the Mademoiselle Lock”, said to be because Chanel was never married.
You can get this iconic bag on chanel.com or look for a discount, for example, chanel second hand on ebay. 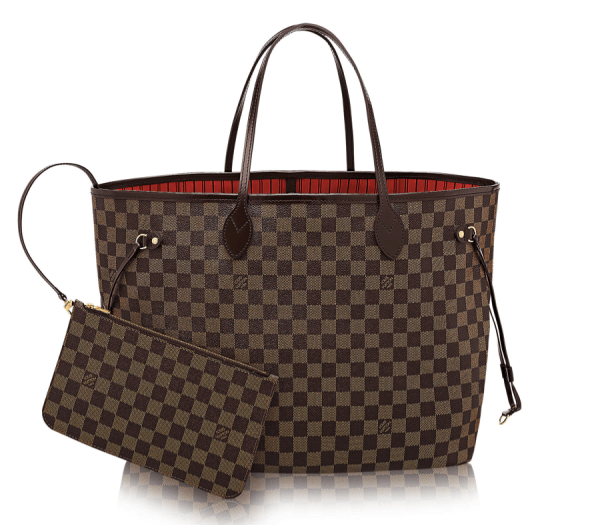 The start of the fashion empire that is Louis Vuitton began all the way back in 1854. Louis Vuitton Malletier, known commonly as Louis Vuitton, began selling stackable trunks that could be custom designed, many times used for travel. In 1896, Louis’ son George designed the now famous LV monogram logo in a custom font to prevent counterfeiting. The logo was updated in 1959 and remains the same today. The business expanded into the leather goods and accessories and eventually into fashion, as it is one of the most famous and sought after brands today. The name for the iconic Neverfull bag comes from its function as being “never full”. The sides of the bag are not rigid and it has a relatively loose shape, which makes it able to hold many more things than you would think possible! Today, it comes in many different materials, patterns and colors, including the iconic version seen above.

You can get this monogram icon on louisvuitton.com or look for a discount, for example, louis vuitton second hand on rebelle. 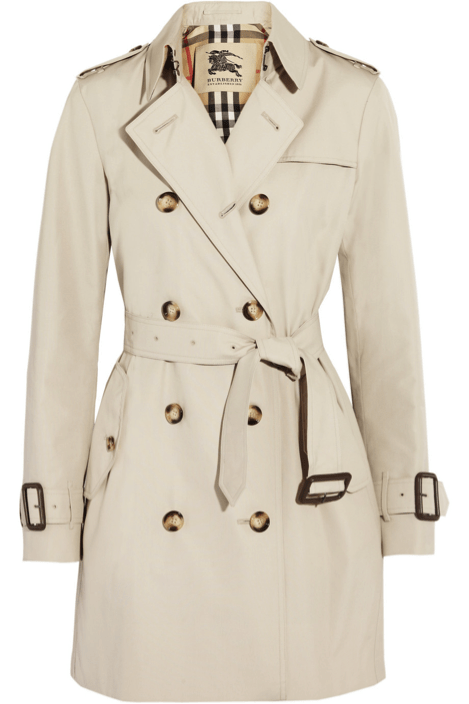 Like the Louis Vuitton fashion house, the Burberry fashion company was founded in the mid 1850s, 1856 to be exact. The style that put it on the map, however, came in 1879, when Thomas Burberry invented a special kind of fabric, known as gabardine, which was tough, tightly woven and water resistant. The success of this fabric was widespread, with a high demand for the product. In 1914, the British War Office asked Burberry to create a coat that was suitable for wartime conditions. Burberry used his own designs for officers’ coats that had been made prior and simply added shoulder straps and metal rings to the jacket to design the beginnings of the modern day trench. After returning home from war, the soldiers continued to wear their trench coats, which was reinvented to suit various styles such as punk in the 1970s. The coat still remains a fashion staple today and is constantly being designed with new colors, patterns and styles.

You can get this classic look on burberry.com or look for a discount, for example, discount burberry coats on shopstyle.

Outstanding Tips For Tanned Skin Makeup That You Shouldn’t Miss

Stunning Nude Makeup Tutorials That Are Super Easy To Master

The Best Inverted Bob Haircut For Modern And Chic Look