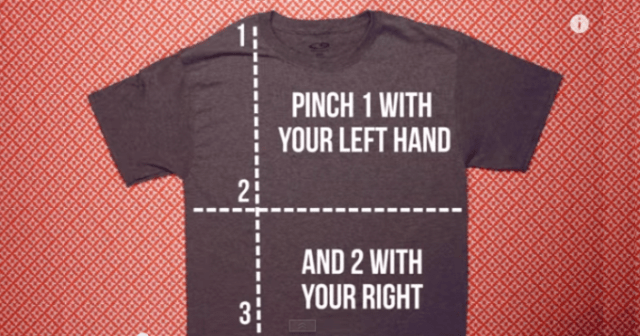 Some women would rather hang dress shirts instead of folding them. But, what they don’t know is that after they learn one of the easiest clothes-folding techniques ever, they would never again think of holding the shirt dresses. Folding them in the right way will save you precious wardrobe space while still keeping your shirt dresses without any wrinkles. Before you start the folding technique you need to make sure to button all the buttons, top to bottom. Here are the steps to take: 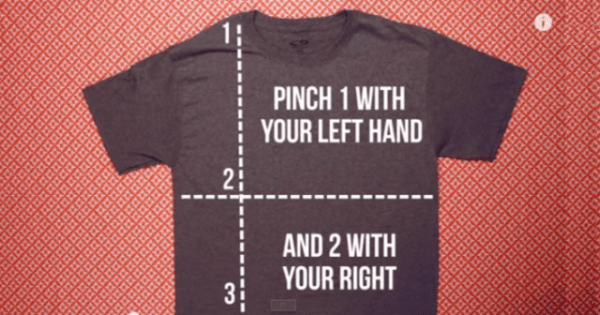 Folding towels in thirds is a real win-win. But, in order to get it, you may follow some clothes-folding techniques that will make the whole process easier for you. The technique described below is the one that five-star hotels stuff use for folding towels. Here are the steps:

Bulky and heavy sweaters should never be hung on a hanger. Instead, they should always be folded and kept on wardrobe shelves. But, in order to fold them as a professional, there are some clothes-folding techniques you need to know. Here is described as the easiest one. Below are the steps to follow:

We all know the technique of tucking one sock into the other after the pair is rolled into a ball. But, most wardrobe organizing professionals will advise you to fold long socks into thirds instead. Place one flattened sock over the other and then fold both socks in thirds like you are folding a letter.

When it comes to short socks, you can’t fold them in thirds because of their length. Here is a clothes-folding technique that you can try on for short socks.

6 Styles to Add Aesthetic to Your Family Room