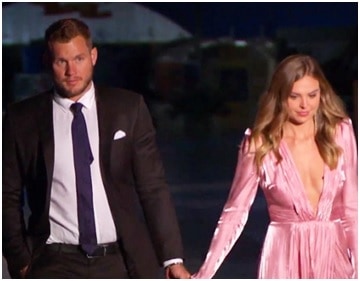 When signing up for The Bachelor, contestants are reportedly instructed to bring 10 weeks’ worth of outfits, including enough for as many as 10 cocktail parties and 10 rose ceremonies. Understandably, since this can cost contestants thousands of dollars, it can be a big letdown for those who don’t make it to the final rose ceremony. But those who do make it to the last few weeks rarely disappoint when it comes to fashion, for better or for worse. Here are some of the most unique, flashy and all-around memorable looks from The Bachelor and The Bachelorette. 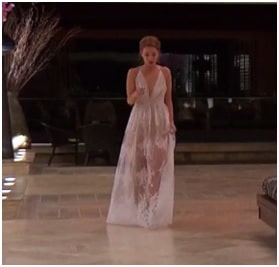 The millions of dollars in sequins, silk, lace, crystals and custom designs that these girls haul in each season are definitely worth the cost, at least from our vantage point. These unforgettable gowns and designer looks are what make this show so special, and we sure hope we get another 20-something seasons of this endlessly entertaining series so we can add more glammy gowns to the list.

Affordable Bachelor Party Ideas to Consider During a Pandemic

10 Ways to Avoid Getting Cabin Fever When Stuck at Home

The Rise of the Alternative Wedding: Making Your Big Day Special for You