To many, the private world of the British royals is a source of intrigue. People around the world get curious about knowing what happens behind the closed doors of Buckingham Palace. That is why people receive with opened eyes any information that leaves out the walls of the royal palace. Behind their veil of privacy, there are some British royal family facts that feel weird to common people. Are you already intrigued? Since Prince Harry and his wife Meghan Markle, the Duchess of Sussex, revealed some hidden information about the royal family, in their royal bombshell interview at Oprah’s, people get intrigued about knowing much about the life in Buckingham Palace.

The Queen has two birthdays

Any person alive, even the monarch can be born only once. Well, it is the same case with the Queen too. But, that doesn’t stop her from celebrating two birthdays per year. The Queen is born on the 21st of April, and she prefers to spend her real birthday in the circle of her family members and loved ones. Her “official” (not actual) birthday, on the other hand, varies throughout the commonwealth but is usually held on the second Monday of June. The day is marked by parades in the Capital. Where the idea of celebrating a double birthday does come from? In 1748, King George II, who was born in October, decided to combine the annual summer military march with his own birthday celebration. And, since then the tradition was followed by every following monarch.. 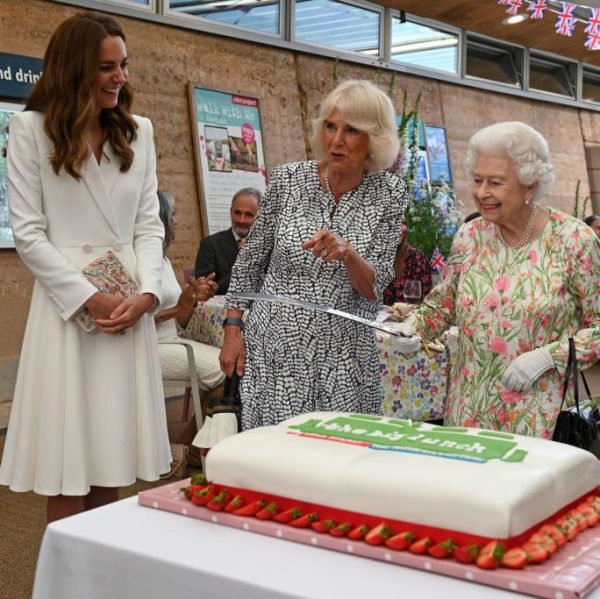 You are not supposed to touch the royal family members

Since ever there was a rule that nobody but another royal should physically touch a member of the royal family. But, in the last years, this rule has lost its importance, since there were many times it was ignored nowadays. For example, in 2009, Michelle Obama, the first lady of America at that time, famously hugged the Queen at Buckingham Palace. Many people following and exploring British royal family facts and rules, supposed it to be a big no-no, but the Queen seemingly embraced it. There were some experts in body language that said that she even initiated the hug. 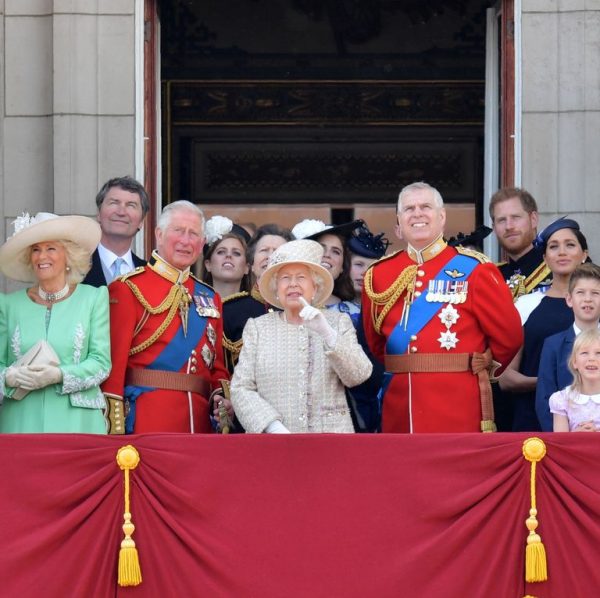 You can’t get to the Throne by marrying one

Women that made some plans to marry a royal hoping to mastermind a plot to take the Throne would be disappointed when they will hear that it is impossible. Nobody who marries into royalty can ever ascend to the top. The only title you can get by marrying a royal is either queen- or king- consort. Never a queen or a king!

Royals DO make their own money

Many would believe that being a royal will make you rich just thanks to the taxpayer. But, the royals indeed have numerous sources of income. Their primary income is derived from the Duchy Of Lancaster, a portfolio of residential, agricultural, and commercial properties.

The Queen doesn’t need a passport

One of the less known British royal family facts is the one about the Queen’s passport. All UK passports are issued in Her Majesty’s name. That makes no sense Her Majesty to need the permission of her own to go abroad. So, the Queen is the only person in the whole world that needs no passport for international traveling.

This is probably one of the weirdest, even bizarre among all the British royal family facts: they can’t play Monopoly. The reason was revealed back in 2008 when the Duke of York said that the traditional Christmas game gets a bit too vicious in the Mountbatten-Windsor household. Well, that proves that even the royal, seemly like the rest of us, are not immune from the inevitable rifts and infighting.

A lot of them are buried in Westminster Abbey

The Westminster Abbey is famous for being the place where coronations, royal weddings, and royal funerals are mostly held. Seventeen of the British royals have been buried within its grounds. The first among them was King Edward in the 13th century. Also, it is the eternal home for all Tudor monarchs, except Henry III. If you are planning a tour to Britain any day soon, don’t miss putting The Westminster Abbey and The Royal Tombs on your list of must-visit places. 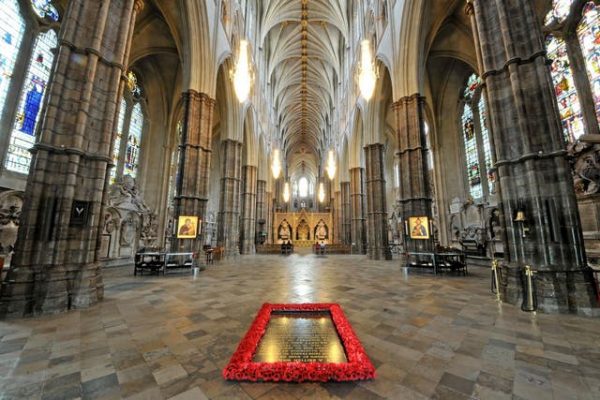 The Queen sets the tone at dinners

There is some weird British royal family rule that says that when the Queen or the King stops eating, everybody around the table must put their knives and folks down. That can seem a bit of a race to guests. The best is that royal dinners are a little bit lavish, so you don’t need to be very fast. However, if you don’t want anything to go to waste, you better hurry up. 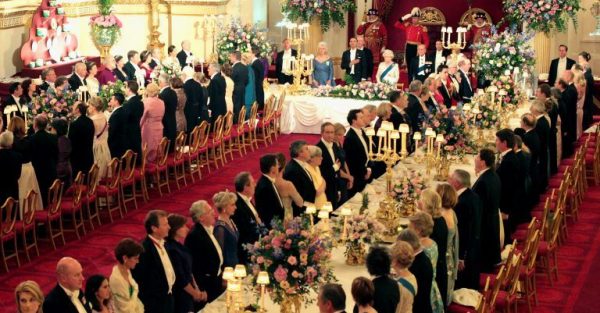