The Grammy’s 2021 took place on Sunday, March 14. Despite the pandemic that the entire world is facing, one thing has remained the same: the awards season. And the big interest the Grammy’s 2021 provoke. The Grammy’s 2021 red carped was seriously pared down because of the coronavirus pandemic. However, it was not a reason for the celebrities to absolutely shine under the spotlight. A lot of glamour and high fashion was what marked the Grammy’s 2021, held in a season of world pandemic.

Celebrities brought so many attention-grabbing outfits that will forever stay in our memories. The Grammy’s are definitely that event in celebrities’ life where the little black dress won’t fit in. That is why we can see unrepeatable bold expressions of personality presented through outfits that leave everyone speechless. However, not everyone that appears on the red carpet will stay remembered forever. There are some outfits that will stay remembered more than any others. Here we are selecting you some of the best outfits at the Grammy 2021, that we are sure we will all remember years from now. Scroll down the page to identify the best-dressed celebrities at the Grammy 2021. We hope you will agree with our choice.

In the surprise twist of the evening, on the pleasure of many, Beyoncé hit the Grammy’s stage wearing a black leather mini dress. Daniel Rose berry signature is behind the dress that took everybody’s attention. It was combined with gloves with trompe l’oeil gold fingernails. The complete outfit perfectly fitted Beyoncé’s fashion style and personality. Megan, who was also awarded the best new artist award, appeared in full glam on the red carpet. The color, the Chard bling, the updo, the slit, it was all magical. And, it looked perfect on her. She showed the world that she knows best how to wear the fire color. In that orange Dolce & Gabbana dress, she looked just like fire, hot and amazing. 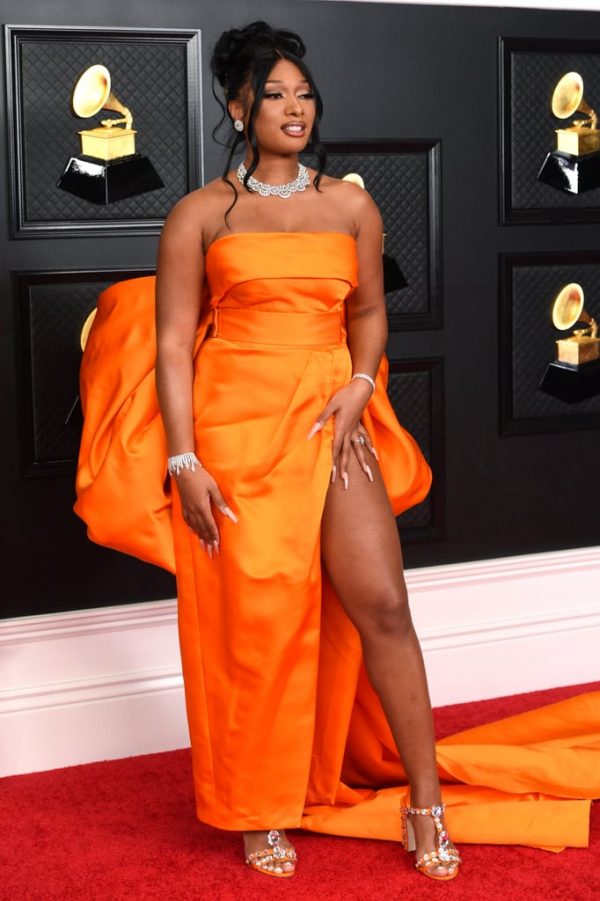 Taylor Swift took a break from her folklore prairie dresses and cardigans. This year, on the Grammy’s 2021, she chooses a flower-power mini dress from Oscar de la Renta’s fall 2021 collection. The epic dress, which was perfectly fitting her body shape, makes her one of the best-dressed celebrities on the red carpet. 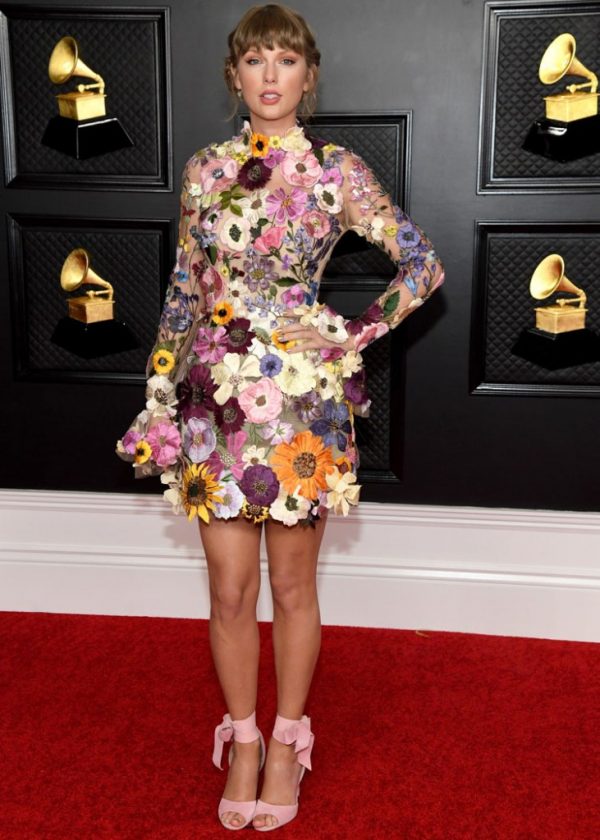 Lizzo and her statement appearance at the Grammy 2021 were thanks to the ruched pink Balmain dress. Paired with BVLGARI serpent jewels she looked bored from a fairy tale. Her outfit was finished with a 90’s barrette. Since we saw her wearing it, there are no doubts that the barrettes which were primed to make a comeback, are going to be one of the biggest trends for the upcoming season. 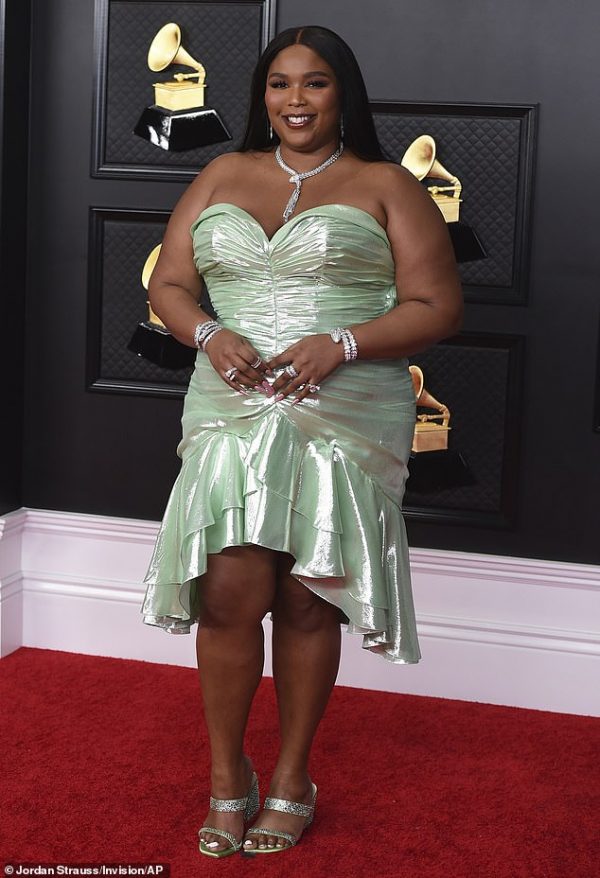 Dua Lipa channels forever icon Cher wearing Versace on the Grammys 2021. Her pretty pastels gown is everything you can dream of. Starting from the butterfly corset and continuing down to the sheer shimmering skirt with a high slit, the dress is absolutely one of the best seen on the red carpet in the last years. 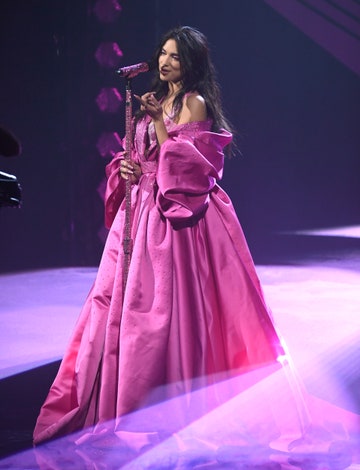 Chloe and Halle Bailey appeared on the Grammy’s 2021 wearing two versions of the same fabulous dress. The dress is a design of Nicolas Ghesquiere for Louis Viton. The differences were all about gloves or no gloves, boots or heels, a train or a slit. And both, the long gown and the little dress are simply amazing. And we love them both.  Both sisters, despite being separated by more than a country, managed to match for the Grammys with this eye-catching gold Louis Vuitton looks. 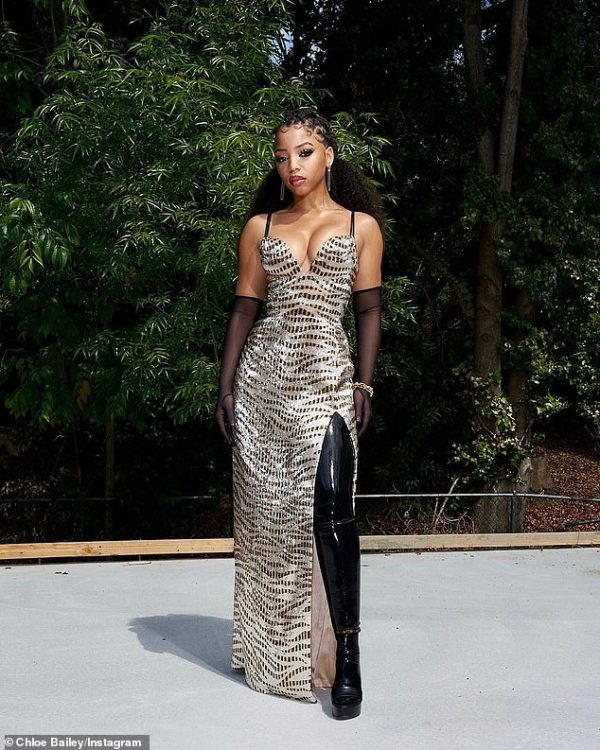 Phoebe Bridgers’s appearance at the Grammy 2021 was a real gothic moment that we will remember forever. Her Tom Browne cardigan jacket and skirt in black tulle madras trompe l’oeil tweed with crystal and pearl skeleton embroidery was one of the most eye-catching dresses seen on the 63td annual Grammy’s. 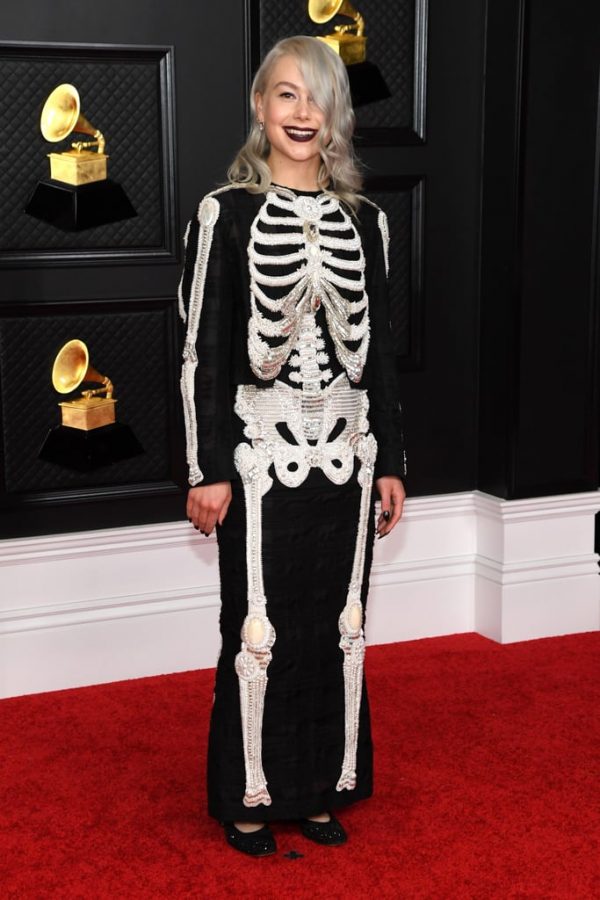 Doja Cat and her wish to have something “out there” for the Grammy’s, became reality with this feather and leather Roberto Cavalli dress. 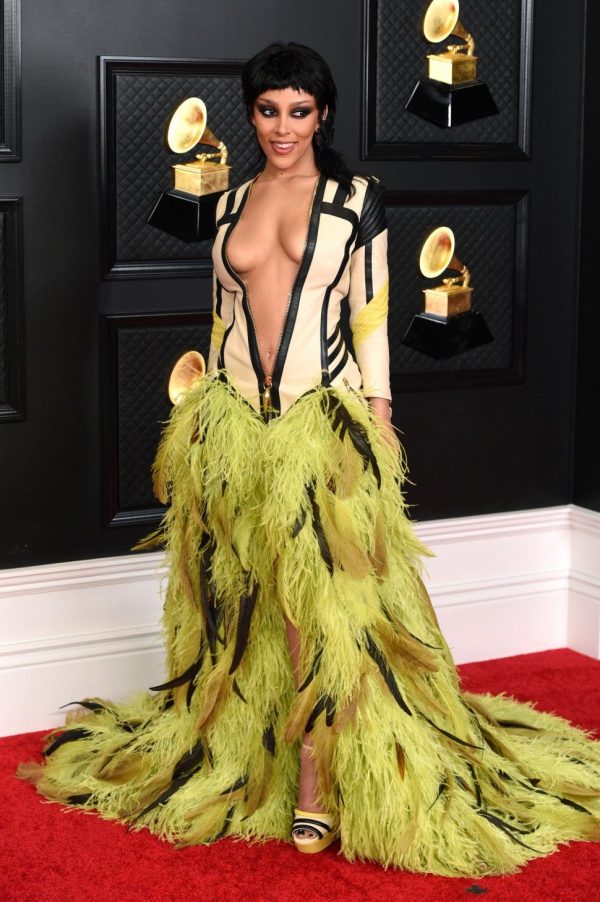 Billie Elish’s first look of the night was, the silver suit by Gucci was “Everything I Wanted”. Her second look, the stunning sea creature-Esque green look also by Gucci, didn’t disappoint either. She was looking just perfect wearing these both combinations. 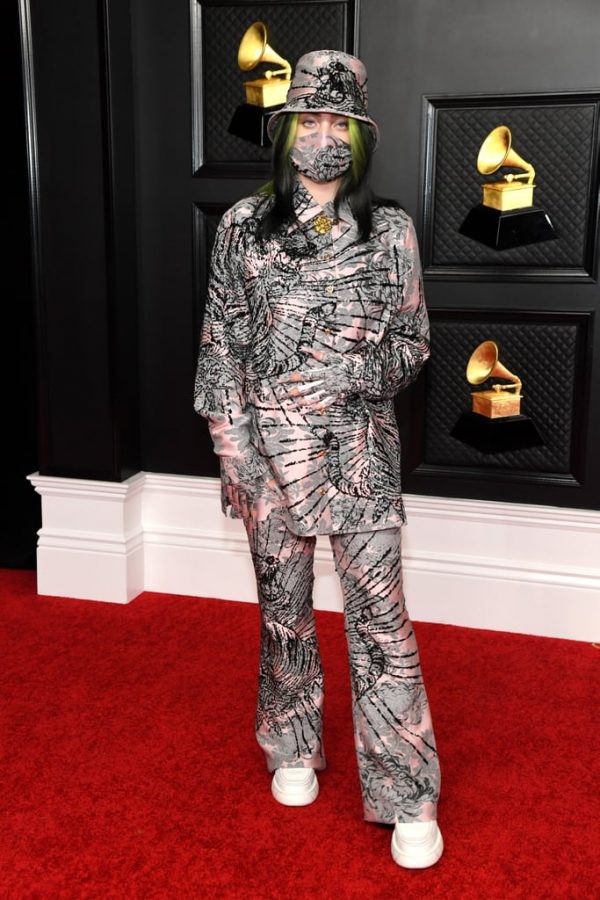 Prada always knows how to get us exited. One lavander Prada look on the Grammy’s is enough to get excited. But three of them, and all worn by the sisters HAIM, that is already a show. The three HAIM sisters choose three different versions of a pale lavender dress and look simply stunning and fabulous. 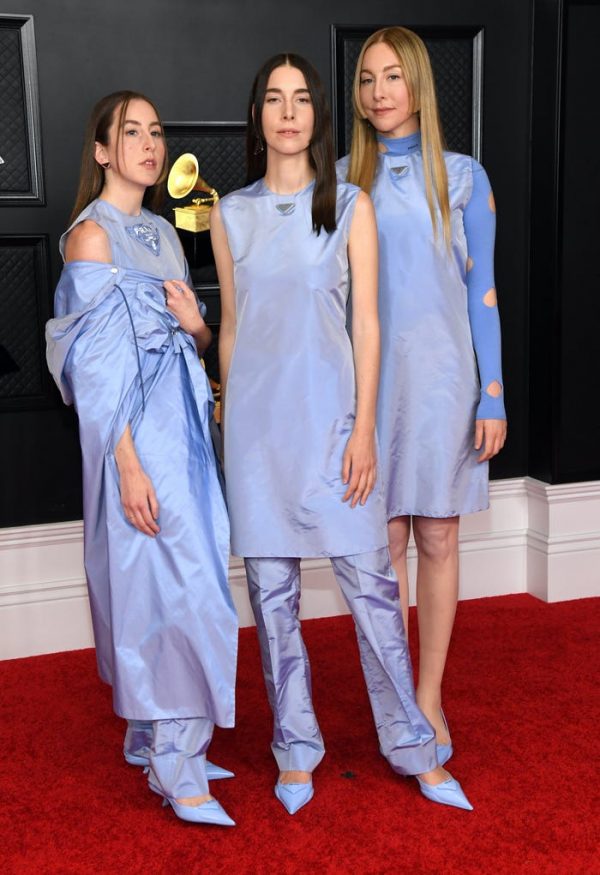 What Does a Celtic Trinity Knot Mean?

Cosmetics for the Mature Mom: What to Look for in Makeup and Skincare