What Should You Know About Mirena?

More women in the U.S. than ever before have what is called intrauterine devices or IUDs. One brand-name IUD is Mirena, but some women question whether the benefits of the device outweigh the possible risks, such as the “Mirena crash“.

The following are some key things to know about Mirena and the pros and cons to weigh before you get one. 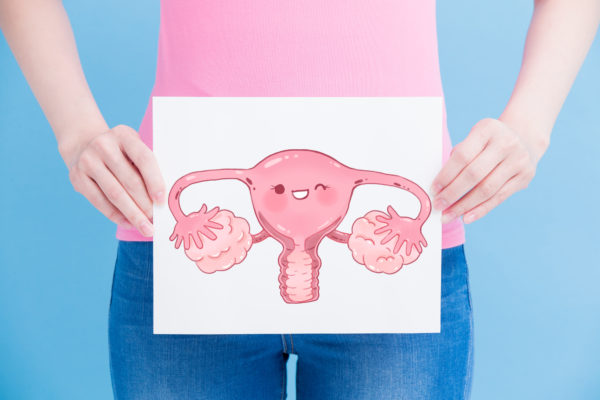 How Does Mirena Work?

Mirena, as was touched on, is an IUD. An IUD is shaped like a T, and size-wise is a bit bigger than a quarter. It’s implanted in your uterus and it works to prevent pregnancy by stopping the sperm from reaching the eggs and fertilizing them.

Mirena is among three other IUDs that release small amounts of a hormone called progestin into the body. Progestin is the same hormone used in most birth control pills. Other hormonal IUDs include Liletta, Kyleena, and Skyla.

With a hormonal IUD, your period is typically lighter, so some women use them not just for preventing pregnancy but for helping with a heavy period.

There is also an IUD called Paraguard. This option is hormone-free, and it contains copper that triggers the immune system to prevent pregnancy. A copper IUD can cause your periods to be heavier, but it lasts longer than hormonal IUDs.

When IUDs are used correctly, the risk of becoming pregnant is less than 1%.

According to IUD manufacturers and medical professionals, these devices tend to be well-suited to women who have one partner and aren’t at high risk of getting an STD. If you’ve had certain cancers or are high-risk for getting them such as breast cancer, then you probably won’t be able to use a hormonal IUD.

How is the Mirena Inserted?

You can get a Mirena or another IUD inserted at a doctor’s visit in the office. The procedure is similar to getting a Pap smear. It can be uncomfortable but typically not incredibly painful. If you get a hormonal IUD put in while you’re on your period, it may start working right away. Otherwise, it can take seven days for it to be effective.

What About Side Effects?

IUDs are considered safe for the most part, and women don’t often have serious side effects, but in some cases they are possible.

You may have period-like cramps after your IUD insertion. While it’s unlikely if you do become pregnant while you have an IUD you should speak to your doctor right away because it raises the risk of ectopic pregnancy, early labor, infection, and miscarriage.

An estimated 1 in 10 women with IUD develop ovarian cysts in the initial year after the device is implanted, and if a cyst ruptures, the pain can be severe. IUDs can also raise the risk, although slightly, for pelvic inflammatory disease or PID.

PID is an infection that can cause serious complications.

The Mirena crash is something that many women report experiencing, but it’s not necessarily something health care providers are discussing.

Some women opt to have their Mirena removed for various reasons. For example, you may want to become pregnant, or you may develop certain conditions necessitating its removal such as migraines or severe bleeding and anemia.

Your Mirena should only be removed by a doctor, and after it is taken out, some women experience pain or cramping for a few days. For other women, these symptoms following removal can be more severe, thus the term Mirena crash.

The side effects are believed to be the result of your reproductive system working to once again produce progesterone on its own.

Some of the symptoms that may occur after Mirena removal are:

Serious symptoms that are rare but can occur after having a Mirena removed are:

The Mirena crash can include any of the above symptoms, but others as well. For example, it can also include hair loss and diminished sex drive.

For women who have a Mirena crash, it’s essential to speak to their doctor who might make recommendations as to how they can alleviate the symptoms.

Examples of how to alleviate symptoms include speaking with a counselor, physical activities, and reducing or eliminating sugar.