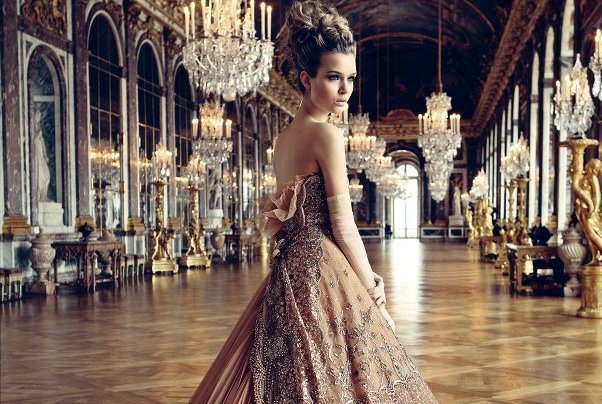 Christian Dior: History Behind The Brand

Christian Dior is synonymous with feminine beauty and timeless fashion. The brand that originates from France dates back to the 1940s. Since then, it has been providing women all around the world with the most beautiful garments, whether it is high couture or ready-to-wear collections.

Christina Dior’s brand is one of the brands that have stood the test of time, evolving with each creative leader who has walked through its doors. And, when it comes to designers, we can for sure say that the fashion house has hosted the most incredible talents in the industry. We are sure that it will continue to do so for years to come. Here, learn all about the history of Christian Dior and how the brand grew during past years to become what it is today.

Where and when the successful story of Christian Dior began

Despite being created in 1946, the Christian Dior brand calls 1947 being its beginning. The reason is that in 1947 the fashion house debuted its first collection. The heart of Diorstill beats in the 8th arrondissement of Paris, at 30 avenue Montaigne, where it all began. The legendary address fascinated Christian Dior well before he became a fashion designer. “I will set up here and nowhere else”- he once said to his friend Pierre Colle. His dream was finally realized on October 8, 1946, when he opened the fashion house right there. Less than three months after, on February 12, 1947, the fashion house showed the world its first collection.

It was at Christian Dior’s very first show that he coined the “New Look”. The story behind the collection was showcasing the end of World War II. It was presented with designs full of structured silhouettes, cinched waist, and shorter, billowy skirts. The designs were so revolutionary for that period of time. That made the fashion house to be quickly put on the map as one of the most sought ever. When it comes to the garments, each dress was made of an average of 20 yards of fabric. 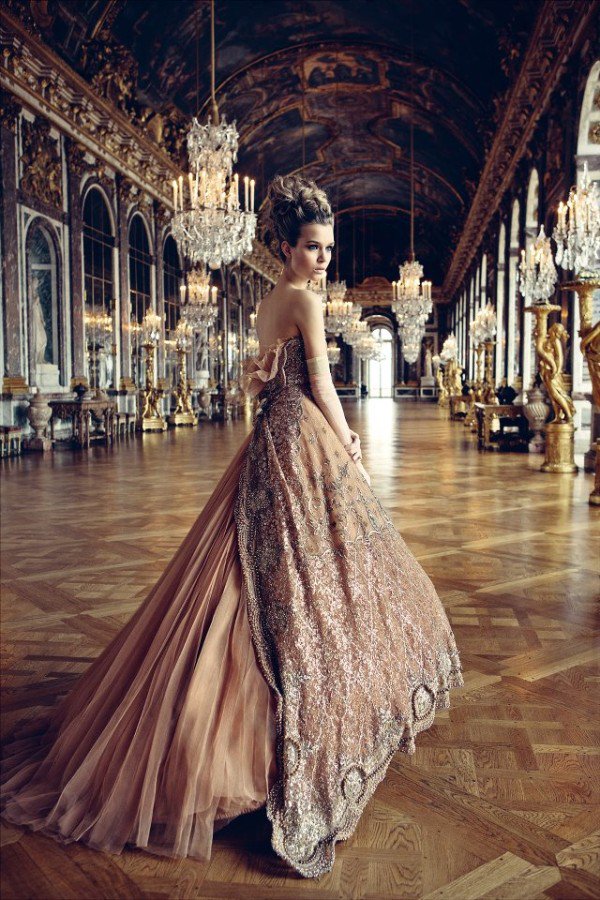 Christian Dior went global so quickly. In 1948, the fashion house opened a store on Fifth Avenue and 57th Street in New York. With that, the brand was brought stateside for the first time. The global launch brought expansion in the collections too. Dior started with fragrance, introducing Miss Dior, which was dedicated to Christian Dior’s sister. In particular the same time, the brand realized that if they want to continue his New Look, they need to provide the entire fashion experience. That made them licensee the Dior name for accessories. Now, the Christian Dior women can easily have the coats, shoes, hats, and every other piece necessary to fully capture the New Look from head to toe.

The introduction of Yves Saint Laurent

In 1955 Yves Saint Laurent started working with Christian Dior. He was then only 19 years old. In the beginning, he was working as Dior’s assistant. But, it didn’t take long for the creative genius behind the label to spot the potential in the young Frenchman. Two years after he came into the fashion house, his eye for fashion and talent for creation was magical enough for Dior to know.

In 1957 Christian Dior died of a massive heart attack. He was only 52 years old, and the entire fashion world felt the loss deeply. One of the biggest icons in the fashion industry was gone too young, but in order to keep the brand from veering, Saint Laurent was given the role of artistic director. The 21-years-old carried on Dior’s legacy, largely keeping the original creative vision intact. However, he wanted to bring the brand into a softer silhouette, loosening the cinched waists and letting out some of the structure. The collections were hit or miss as the industry tried to reconcile someone else leading the Christian Dior brand, and when Saint Laurent was called to serve in the French army in 1960, he was released from the brand easily.

After Yves Saint Laurent’s departure from the fashion house, there were many creative leaders heading the brand. Marc Bohan brought the label’s designs back to follow more closely what Christian Dior himself did before he died. He took Christian Dior’s classic concept and brought it into the 1960s by streamlining it slightly, which gave it a more modern twist while still sticking to the Christian Dior look.

In 1978, Christian Dior was purchased by Bernard Arnault, the billionaire behind LVMH Moët Hennessy. When he took charge of Christian Dior, he assumed the roles of chairman, CEO, and managing director. Despite being folded into LVMH, the brand continued to be its own standalone brand recognized worldwide.

In 1989, Gianfranco Ferre was hired as stylistic director. He completely changed Christian Dior Couture, bringing another wave into the Christian Dior brand. Ferre elevated the brand and brought his own sense of style, which meant a more refined look than ever before.

Clothing Pieces That Will Always Stay in Fashion

5 Ways to Impress Your Houseguests