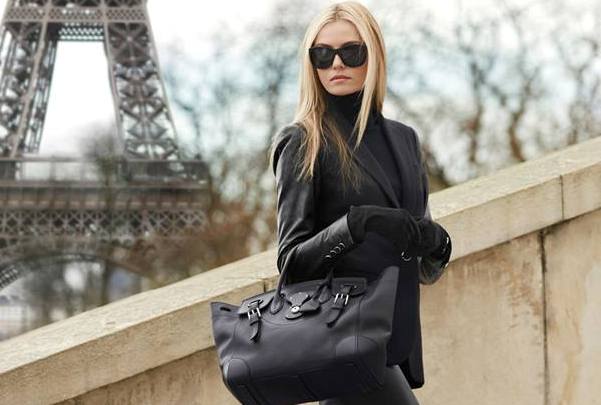 Luxury can be interpreted in many different ways. For the American fashion designer, Ralph Lauren, luxury can be interpreted by rich fabrics, subdued colorways, and timelessness. For over five decades, Ralph Lauren has served fashion lovers with his classic fashion staples. From cabled sweaters to striped rugby shirts, to crest Oxford button-downs and military jackets, the fashion designer has found his way to modern woman’s closets. However, one of his most celebrated designs that made the brand recognizable for women worldwide is his iconic Ricky bag.

The Ricky bag was named after his wife Ricky. She was Ralph Lauren’s biggest inspiration for the creation of the popular bag. The bag was designed in 2005. Since then, a lot of celebrities including Jessica Alba, Miroslava Duma, Jessica Chastin wore the iconic bag. They have found their perfect carryall in the famous Ralph Lauren “Ricky” bag. Thanks to its essential features of a great everyday carryall, the bag increased its popularity among the practical and modern woman. Below, read the history behind the iconic piece that makes the designer one of the best bag designers of all time. 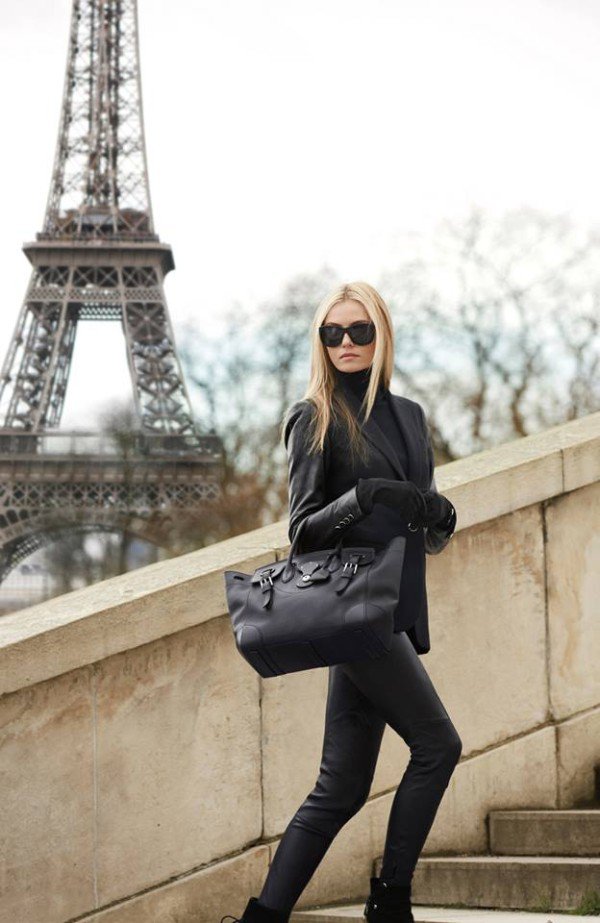 In 1064, the young struggling designer Ralph Lauren met the all-American girl, Ricky Ann Low-Beer. The love story of the young couple ended up in marriage on December 20 the same year. The designer later has shared with the public that he was intrigued by Ricky’s fashion style. He said that he was absolutely intrigued by her casual pair of jeans, white shirts, boxy blazers, and the overall ease of her style. Later, her personal fashion style made a deep impact on his own design vocabulary and the collections he designed in the future. Her essence and distinctive fashion taste were what he really wanted to capture in the iconic Ricky bag.

When Ralph Lauren created the first iteration of the Ricky bag in early 2005, he had the idea of creating a statement designer bag that will exude a refined sense of luxury and sophistication. The bag was meant to create the feeling of luxury, elegance, and comfort for the woman who carried it. Ralph Lauren aimed to incorporate tents of men’s style and sport in the elegant oversized tote. He incorporated the exposed hand-stitched cuts and stitches from the 19th-century men’s travel essential, the famous Cooper bag in the Ricky bag. That helped the bag to get the rugged look women got absolutely crazy for. 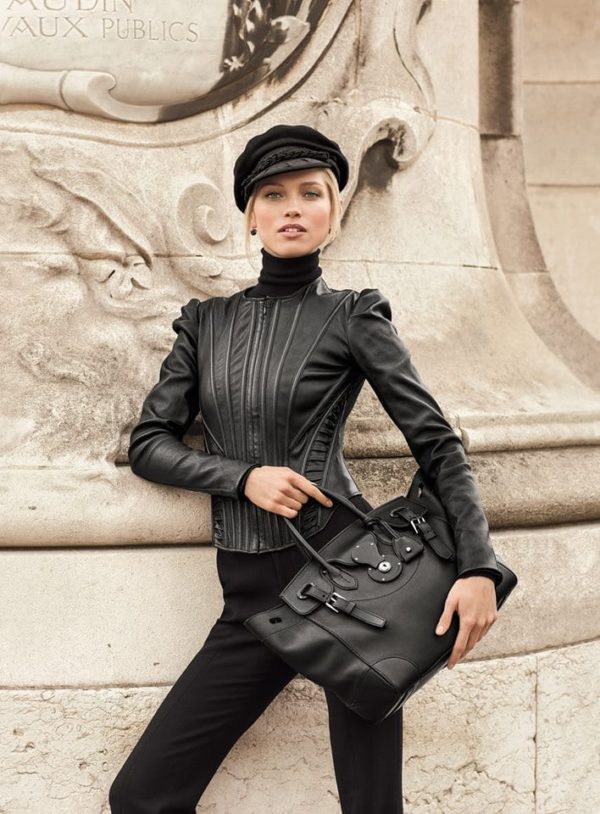 The iconic Ricky bag of Ralph Lauren takes up to 12 hours to be done. The bag comes together by merging 50 separate pieces. Each pattern is hand-drawn and every piece is measured, cut, and attached by hand. From the hardware to the gusset, everything for the bag is handmade in Italy. Each piece of the bag is meticulously handpicked to ensure it ages gracefully. The brand uses only waxed cotton thread for sewing the pieces in order to protect the handbags from fraying. With knowing all this information, it is not a surprise the high price of the designer bag.

The costs for producing one bag with such impeccable craftsmanship, intricate detailing, and uncompromised commitment are surely too high. Ricky’s bag costs approximately $2,400 and can go up to $22,500. One of the most expensive Ricky bags is made of alligator skin and metal hardware and in 2013 it cost approximately 17,145 British pounds. 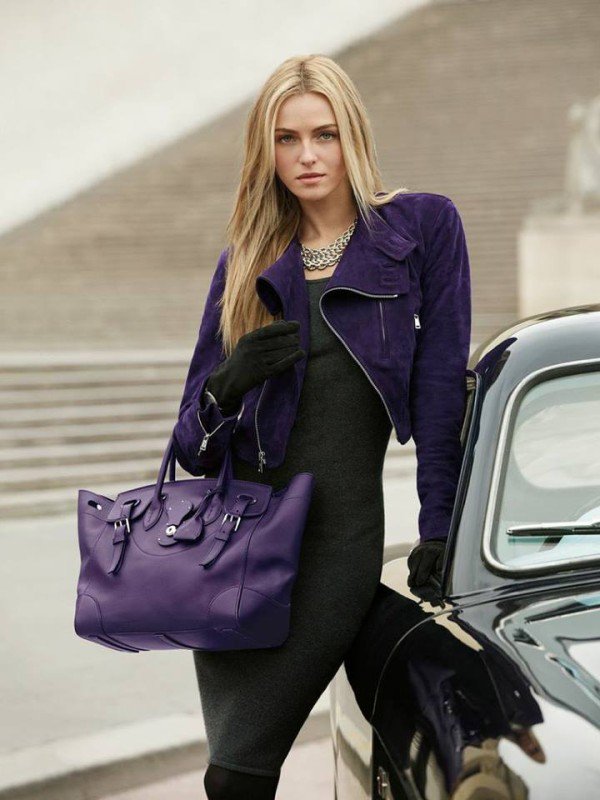 All the iterations of the Ricky bag

Since Ralph Lauren designed the iconic Ricky bag in 2005 he kept the same design until 2013. In 2013, he launched a new version of the cult handbag. This time, the bag was made in silky Nappa leather and was called Soft Ricky. The craftsmanship and the silhouette remained the same as the original. This bag was available in an array of hues including yellows, blues, and oranges. The quality of the Soft Ricky bag also remained on high levels, making the costs for producing it too high too. that explains the high price of the bag, which was sold for approximately $3,500 per bag.

In spring 2014, the designer presented a mini version of the Ricky bag. Ralph Lauren designed a mini version of the iconic bag with a long, cross-body chain. The new version of the bag was a successfully competition to the designer’s evening clutches that were trending at that specific moment. The same year, the designer launched a giant Ricky bag. The reason was to drive the popularity of the mini bag. He used to go a step ahead and this way drive the attention to both mini and giant versions of the Ricky bag. This giant Ricky bag was with dimensions of 1.8m high and 1.5m wide. It took nearly a month to be created. Once it was done, the bag was sent on a tour to the fashion capitals New York, Tokyo, and Paris.

The Royal Bombshell Interview At Oprah’s