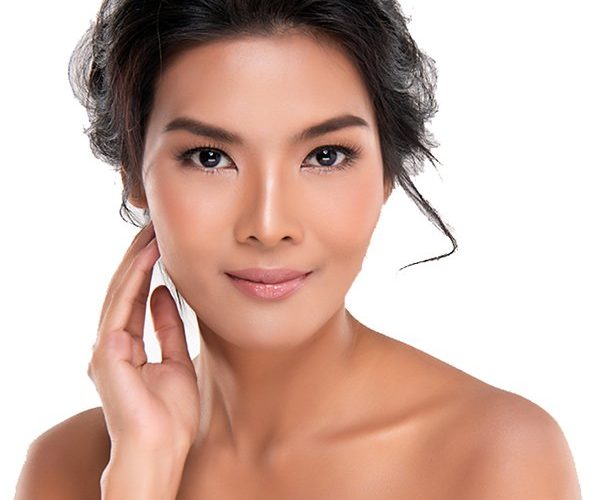 For many people, cosmetic procedures are now a fairly innocuous form of treatment and practices such as Botox under eyes and eye filler are almost everyday occurrences. Targeting wrinkles that commonly appear on the forehead is the usual aim of such procedures and they are now more widely available on the high street than ever before. These procedures are also largely reducing the pain levels involved and with the ongoing influence of celebrities, Botox injections and eye fillers are only going to continue growing in popularity. 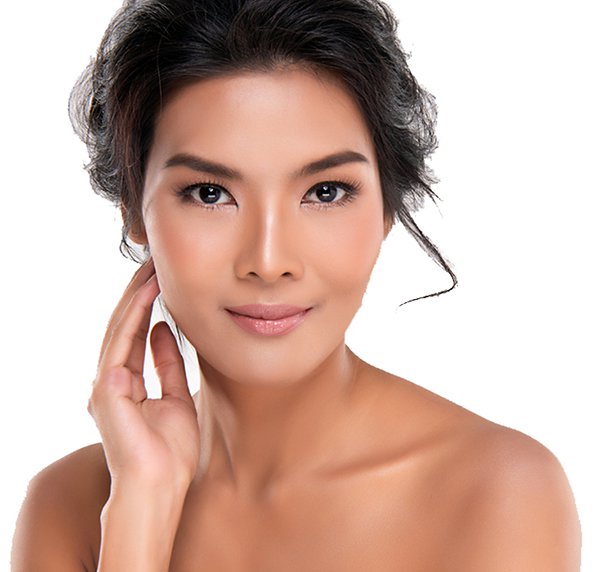 However, concerns remain over the ethical approach and safety levels of procedures such as Botox under eyes and eye fillers, with people looking to rid their forehead of wrinkles occasionally falling foul of rogue practitioners who cause horrific injuries. In the UK, both the Advertising Standards Authority and the Medicines and Healthcare Products Regulatory Agency have criticized the cosmetic industry for illegal advertising particularly on social media, where the rise of influencer marketing has blurred the lines on what is acceptable.

Botox and eye fillers – how popular are they?

With the global dermal fillers market forecast to surpass $8.5 billion by 2024, it is a thriving industry. But concern over the use of fillers to plump out lips remains concerning, due to well-publicized stories such as cases of rotting flesh and treatment by seemingly unqualified practitioners with poor standards. In Scotland, the government is intending to launch a consultation into the regulation of the Botox and fillers industry after a leading plastic surgeon warned of an impending “public health disaster”.

However, the use of Botox to treat wrinkle-prone areas of the face such as under the eyes remains increasingly popular around the world. As with dermal fillers, forecasts rate the global Botox market exceeding $8.5 billion by 2024. And with the use of Botox continuing to be a cosmetic surgery trend in 2020, particularly for younger people, new innovative treatments are still hitting the market, meaning would-be patients have more choice than ever before.

These new innovations include Botox cream, which aims to achieve the same anti-wrinkle effects on the forehead as Botox injections do – only because of the nature of the treatment, which avoids the slightly painful jab of a needle, Botox cream looks likely to attract major attention. Another new development is so-called ‘micro Botox’, which sees small, superficial amounts of Botox injected to address relatively minor skin issues such as acne and redness, and controls oil production through the pores. Although this procedure is unlikely to reduce wrinkles, it should still produce a rejuvenating effect on the skin.

However, while the Botox and eye fillers market remains buoyant, not everyone feels that the treatments solve all their issues. Reports say that many active social media users are still relying on photo editing apps to attain what they think is the perfect face, or the ‘Instagram face’ that is prevalent across the social media platform.

How does Botox work against wrinkles?

Botox injections contain the toxin botulinum, which causes paralysis; in smaller diluted amounts this can be used to temporarily halt the muscles that cause wrinkles in areas of the face such as the forehead. As the regular use of these muscles decreases, it can enable people to regain a smooth, youthful-looking face. Botox injections have actually been recommended for working mothers as a way of cancelling out the effects of juggling children with a career. This can have benefits for anyone whose job relies on physical appearance.

The benefits of Botox injections for the eyes go beyond just cosmetic outcomes, as its use also extends to muscular disorders such as lazy eye and spasms such as blepharospasm, which affects the eyelids. It can also address the issue of crossed eyes, otherwise known as strabismus. Elsewhere in the body, Botox can tackle idiopathic rotational cervical dystonia, which occurs in the muscles of the neck and shoulders.

Boosting safety in the Botox and eye fillers market

In the UK and US, work is underway to improve safety levels in the Botox and eye fillers market, with a view to establishing clear, formal guidelines for practitioners to ensure they are working in a safe and accurate manner. In the US, the FDA made recommendations on the ideal frequency of Botox injections and the conditions under which they are performed – while also pointing out the need for suitable training by whoever is performing the treatment. The UK has seen a new body established to support training for cosmetic practitioners. The Joint Council for Cosmetic Practitioners commits registered practitioners to regular online training courses.

The cosmetic industry looks set for sustained growth as procedures become quicker, simpler and less painful. If regulation and safety can match the rate of innovation in this market, this will only guarantee further major growth. The desire for the ‘perfect’ look will continue to be influenced by social media as people actively continue to self-promote.